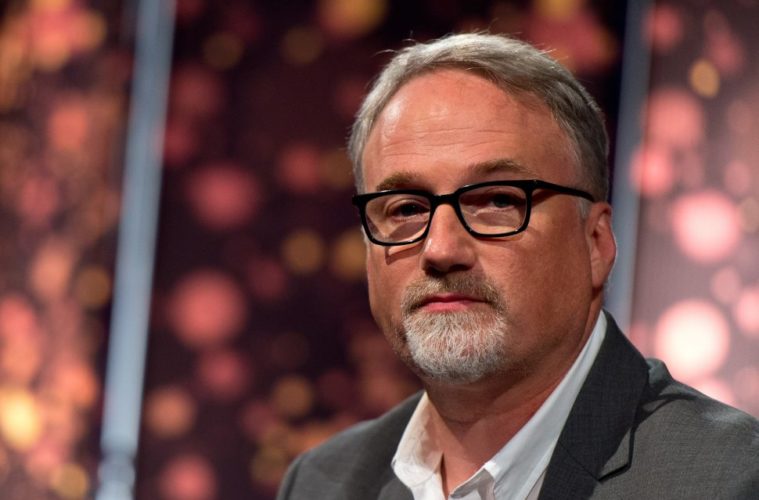 David Fincher Will Officially, Actually Direct a ‘World War Z’ Sequel as His Next Film Around the release of Gone Girl, I recall someone asking David Fincher why he wanted to adapt a pulpy best-seller instead of perhaps a more original project. His response was that he wanted people to actually show up to the multiplex to see his work, hinting at the rather cold initial response to his masterpiece. One has to imagine that’s a substantial reason for how he decided on his next project as he’s pushing that notion to extreme.

After various stages of attachment, Variety is reporting that The Social Network director has actually closed a deal to direct a sequel to World War Z. Although he did do a remake with The Girl with the Dragon Tattoo, this would mark his first direct sequel since his infamously bungled debut, Alien 3. Paramount is moving fast on the project as well, with production aiming to begin early next year, so one can imagine we’ll see it by 2019.

Led by Brad Pitt, who is the main person to blame for Fincher’s attachment, having presented a reportedly compelling idea to him, hopefully this news doesn’t delay production on James Gray’s ambitious-sounding sci-fi epic Ad Astra, which begins shooting this summer.

As for World War Z, although Forster’s production had its hiccups (which, looking at film history, is never a tell-tale sign for failure), the film ended up making nearly $550 million worldwide. While we do wish Fincher could take on more compelling material with his talents, at the very least, a zombie thriller through the eyes of the director does have its charms. As a final plea, please Paramount, come up with a better title than World War Z 2.