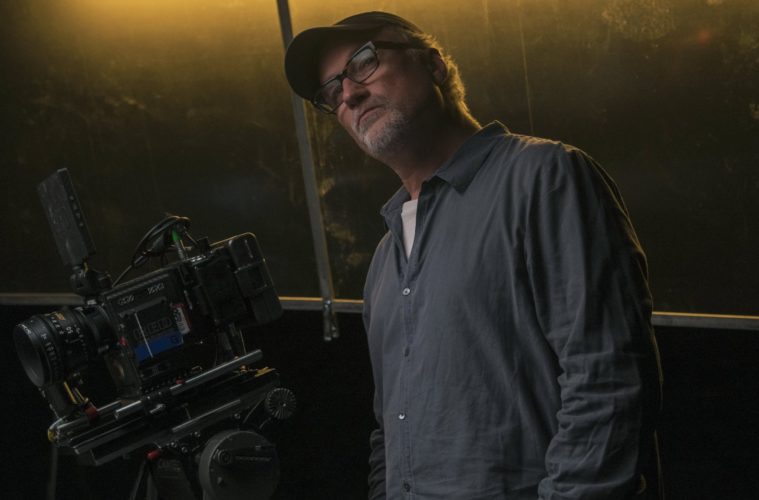 20 years ago on this day, Fight Club was released. Since his cult hit, David Fincher has made six films but the wait for his seventh will be the longest yet. After briefly flirting with a World War Z sequel, it was confirmed this summer that the director would be next helming Mank, a black-and-white biopic of Citizen Kane scribe Herman J. Mankiewicz scripted by his late father, Jack Fincher, led by Gary Oldman, and funded by Netflix.

Now, with production kicking off in mere weeks, the ensembled has been unveiled. First up, the question on many minds was who would be playing actor, director, writer, and producer Orson Welles. The answer has now arrived as THR reports that Tom Burke, recently seen in The Souvenir, will take the role of the legendary auteur. As we reported, Mankiewicz’s story is classic Hollywood fare inside and out: working on Citizen Kane, Gentlemen Prefer Blondes, and The Wizard of Oz, he also feuded with Welles over necessary credit (cue Kael, depending on who you ask) and stands as a perpetual object du jour in the fight against dastardly auteurism.