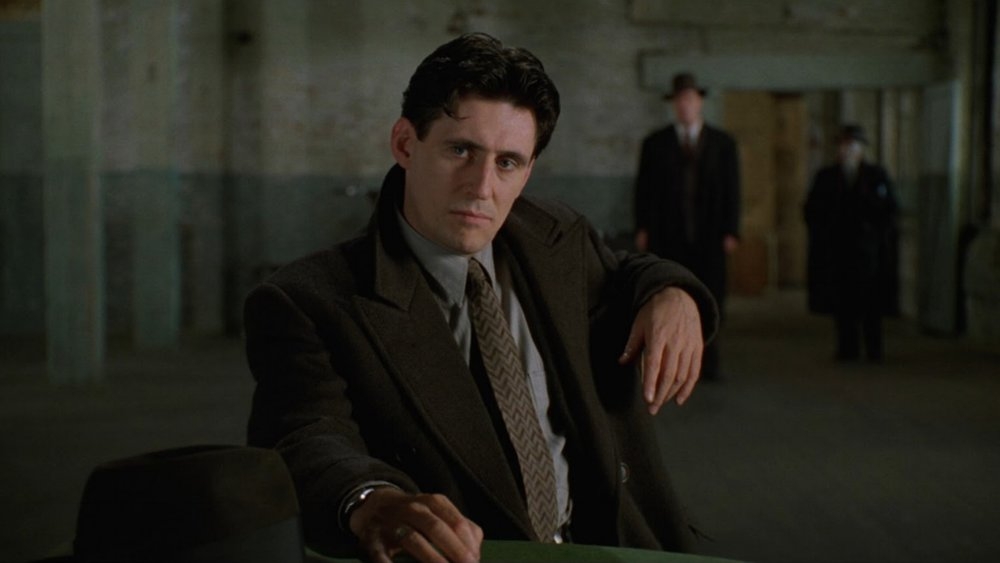 Potently blending long-awaited classics, new filmmakers, and a modern-ish American classic, Criterion’s February slate has arrived. No 4K discs, sadly, but we’re still awaiting Christmas in hopes the Dolby Vision-equipped player will be under our tree.

My personal recommendation is Ann Hui’s Boat People, an absolutely despair-inducing drama that raised waves of controversy upon release and marked a major (albeit long-neglected) moment in Hong Kong cinema. But we also want to have fun. So thank God for Leo McCarey’s Love Affair, Miller’s Crossing, and Written on the Wind, in which Douglas Sirk also induces despair but in astonishing Technicolor.