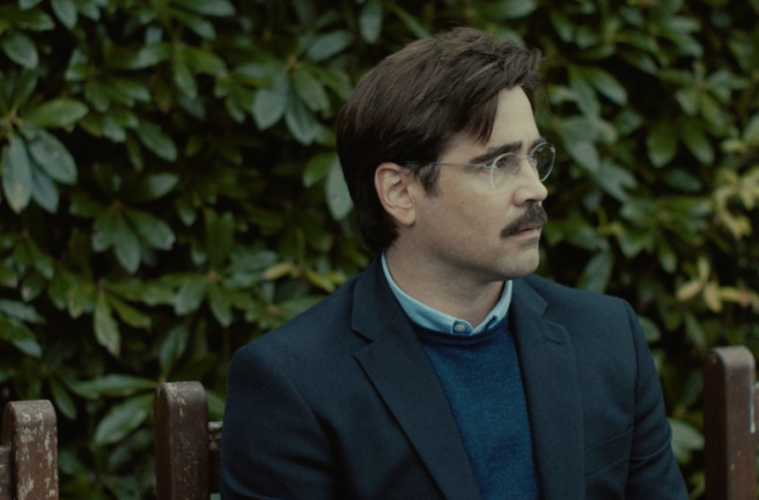 Following her now Emmy-nominated Christmas special for Netflix, Sofia Coppola is currently in pre-production on a remake of the 1971 Don Siegel thriller The Beguiled. With Nicole Kidman, Kirsten Dunst, and Elle Fanning all set to lead the film, Colin Farrell is now in talks to star, Variety reports.

The original was led by Clint Eastwood, a role that Farrell would fill. It follows a Union soldier held captive by the Confederates in a girls boarding school, where he begins to con his way into their hearts. Farrell can play scruffy, surly, and charming all at once, so this role seems like a sure-fire success for the Irish actor. Also penned by Coppola, the film is currently looking for a distribution, who will hopefully release it in 2017.

Along with The Lobster (one of the year’s best so far), Farrell can also be seen in Solace with Anthony Hopkins this fall, along with the upcoming Harry Potter spin-off Fantastic Beasts and Where To Find Them.

Ahead of a fall shoot, check out the trailer for the original below: