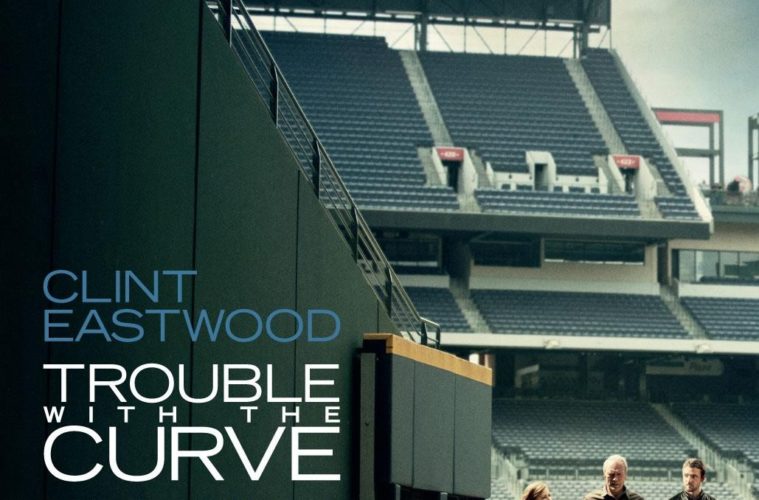 Clint Eastwood Gets Cranky In Second Trailer For ‘Trouble With the Curve,’ Plus Four TV Spots Just a few weeks ago we hadn’t seen anything regarding the next drama featuring Clint Eastwood, but now the marketing influx is kicking up. Following a poster that debuted earlier today, we now have a second trailer and four TV spots for Robert Lorenz‘s baseball drama Trouble With the Curve, following baseball scout (Eastwood), who is tasked with looking at a hot young prospect. His daughter (Amy Adams) comes along for the trip, but it’s only when she meets a scouting rival (Justin Timberlake) that conflicts and various emotions arise.

These various looks play up Eastwood’s Gran Torino-esque old man crankiness, as well as the relationship with his daughter. With Warner Bros. holding this back from a festival premiere (and even moving it up a week from its a original date), I can’t imagine it will rise above a generally pleasant, feel-good, all-audience drama — something that it certainly welcome nowadays. Check out all the footage below. Trouble with the Curve arrives on September 21st.