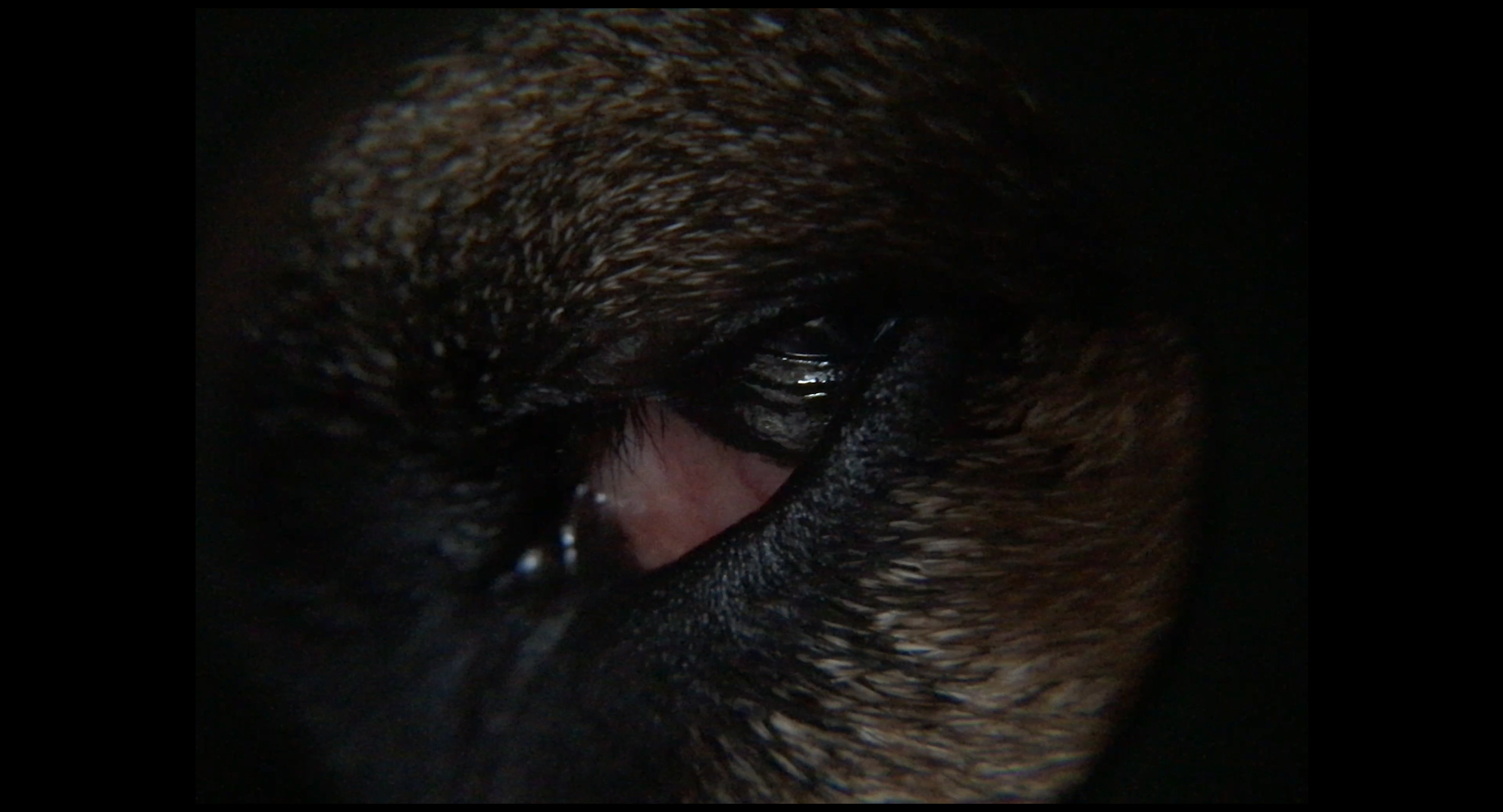 “There is no theme. Film whatever you want, however you want, with whomever you want.” This is the message that Egyptian filmmaker Sam Abbas sent to his favorite cinematographers as an invitation to contribute to the new film Erēmīta (Anthologies). Directors of photography from five countries––USA, France, Argentina, Italy, and the UK––answered the call and today we’re pleased to debut the exclusive trailer for the anthology project.

The cinematographers’ contributions were each shot on cell phone (or a communication device of their choice) and they all received final cut for their section. Abbas then curated the whole interweaving literature; specifically Friedrich Nietzsche’s literature. The anthology is not only a tribute to cinema but at the same time an analysis on the history of cinema while stretching the literary form.

Watch the striking trailer below.