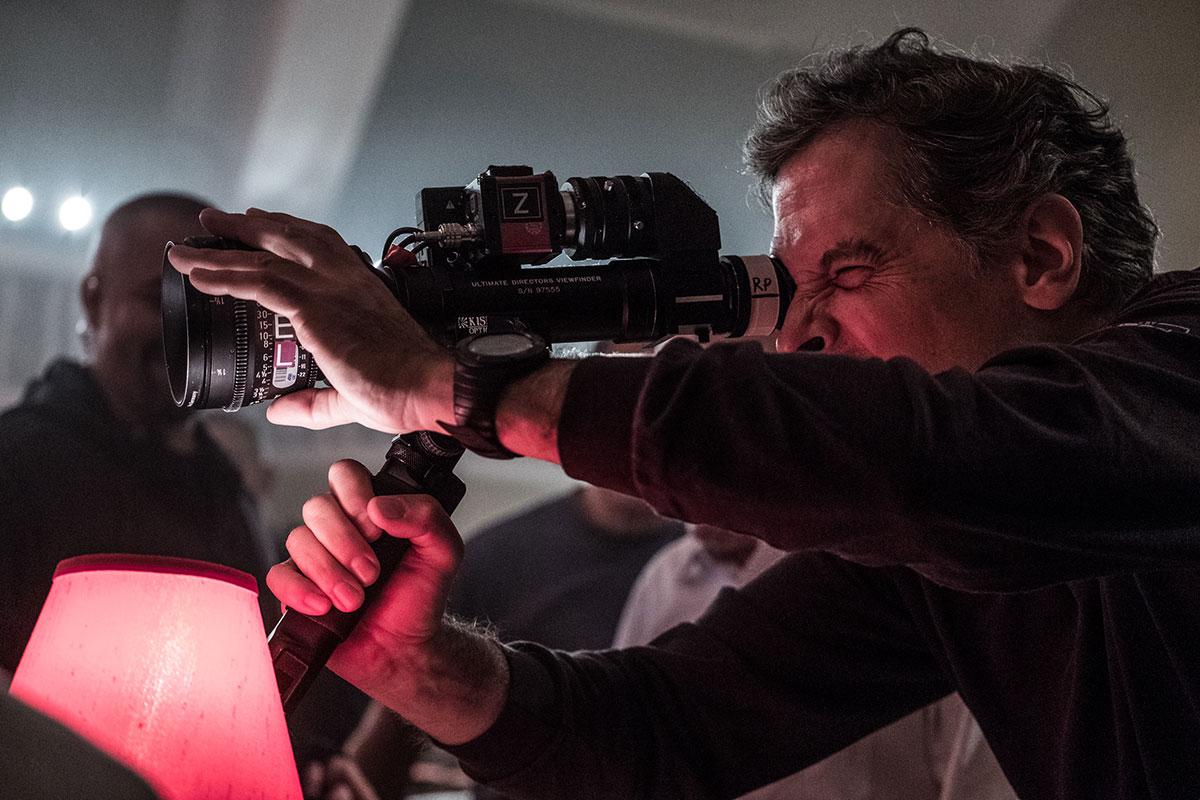 During the pandemic, we’ve seen some projects resume production with strict safety protocols (including secret shoots), but when it comes to some films where directors and actors are in a higher-risk category, we’ve wondered if they would forge ahead or wait it out. When it comes to Martin Scorsese’s $200 million western Killers of the Flower Moon, it looks like plans are indeed moving ahead and cinematographer Rodrigo Prieto is rethinking his usual approach to consider the safety measures.

Speaking to Vanity Fair about shooting Taylor Swift’s cardigan music video, he revealed he experimented with a camera trick for close-ups, which would normally require the cinematographer and camera operator to be face-to-face with the actor. He instead utilized remote heads on the cameras so social distancing guidelines could be followed.

“Certainly, [Killers of the Flower Moon] will be very delicate too because, well, even Martin Scorsese as a director, he has asthma. So we have to be very careful with him.” Speaking to his use of remote heads, he added, “That’s the kind of thing that I learned in the [music] video that I think I will keep on applying, especially in a film like that. We don’t want De Niro or anybody to touch anything right now.”

While he’s not the only crew member who will have to adapt to this strange new world, it’s good to hear that those involved are forward-thinking in terms of making the environment as safe as possible.

Apple came aboard to finance the film back in May, while Paramount will distribute the film theatrically worldwide. Based on the stellar book Killers of the Flower Moon: The Osage Murders and the Birth of the FBI by David Grann and scripted by Eric Roth, production was just about to get underway in Oklahoma with Robert De Niro and Leonardo DiCaprio leading the cast when COVID-19 hit.

Before Apple came on board, Paramount balked at financing the film, and THR had new details about precisely why:

Originally DiCaprio was playing the good guy working for the then-nascent FBI. In the revised version, DiCaprio would portray villain Robert De Niro’s nephew, torn between love and the evil machinations of his uncle. A source with knowledge of the situation says Paramount felt that turned the film into a moody and less commercial character study — “smaller scale; same budget.”

As we await more details on when production may kick off, see Prieto’s latest work below and for more, read our interview with the cinematographer on making The Irishman.

Scorsese also virtually introduced Oklahoma City’s digital edition of deadCenter Film Festival earlier this summer, where he discussed looking forward to returning to the city to shoot when he’s able. Check out this message below.