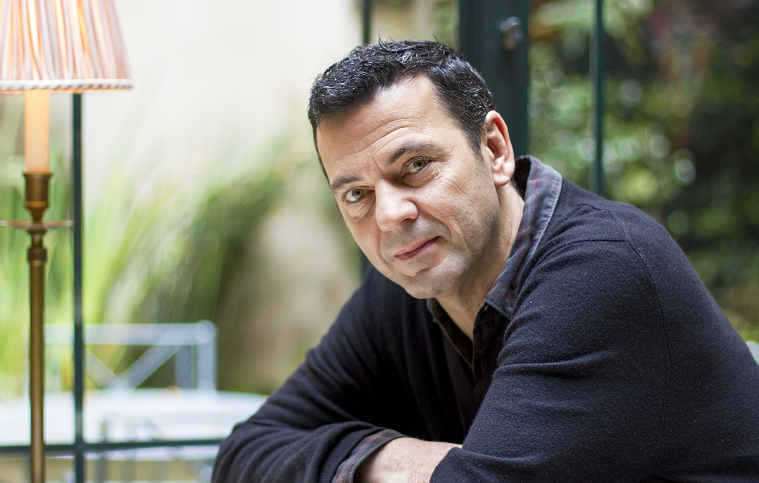 The write-up on Cineuropa is brief, but the actual occasion is of major note: Christian Petzold, one of Germany’s great contemporary filmmakers, will follow Phoenix, one of last year’s best films, with Transit, a World War II-era drama based on Anna Seghers‘ novel of the same name. Concrete details are essentially non-existent, perhaps excepting the notice that Schramm Film Koerner & Weber and Neon Productions will support the picture. When it shoots and who will join him remains to be seen.

A quick glance at Transit‘s Amazon page will tell us what the book and, one assumes by extension, the picture is about, and so I shamelessly copy that information for you:

Having escaped from a Nazi concentration camp in Germany in 1937, and later a camp in Rouen, the nameless twenty-seven-year-old German narrator of Seghers’s multilayered masterpiece ends up in the dusty seaport of Marseille. Along the way he is asked to deliver a letter to a man named Weidel in Paris and discovers Weidel has committed suicide, leaving behind a suitcase containing letters and the manuscript of a novel. As he makes his way to Marseille to find Weidel’s widow, the narrator assumes the identity of a refugee named Seidler, though the authorities think he is really Weidel. There in the giant waiting room of Marseille, the narrator converses with the refugees, listening to their stories over pizza and wine, while also gradually piecing together the story of Weidel, whose manuscript has shattered the narrator’s “deathly boredom,” bringing him to a deeper awareness of the transitory world the refugees inhabit as they wait and wait for that most precious of possessions: transit papers.

All of this sounds awfully Petzoldian (I’ll assume that just takes off from here) in narrative, setting, and possible themes, though the question of where we go from here remains open. Nevertheless: excitement! In the meantime, read my interview with him from last year.