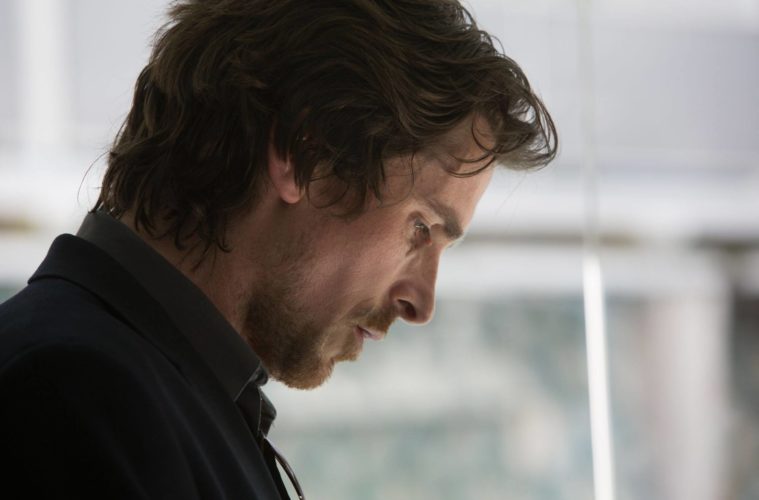 Cornering the market on love stories set in the Ottoman Empire, Christian Bale, Oscar Isaac, and Terry George (Hotel Rwanda) have partnered on The Promise. The Wrap tell us it, as co-written by Robin Swicord (Memoirs of a Geisha), concerns Chris, an American journalist, Michael, a medical student with “old-world traditions,” and a woman named Ana, the three of whom find themselves in a love triangle as the Ottoman Empire crumbles around them. Soaring romance, love triangle, historical setting, and war? Some check marks are being hit.

The Promise will begin shooting this fall.

The Wrap also tell us that the ascendant Katherine Waterston has nabbed her (commercially speaking) biggest role yet: Fantastic Beasts and Where to Find Them, the J.K. Rowling-penned Harry Potter prequel directed by series mainstay David Yates. A surprising choice, given her association with more “adult” material — a bare-all femme fatale role in Inherent Vice, as well as a source of scathing psychological torment in this fall’s Queen of Earth — but the Warner Bros. connection between this and the former film may be to thank.

The picture will see her portray Porpertina (colloquially known as Tina), an American witch who “meets magizoologist Newt Scamander (Eddie Redmayne) when he stops in New York City on his travels to find and document magical creatures.” Little else is known at this point in time — save for the vague comment about it being “neither a prequel nor a sequel to the Harry Potter series, but an extension of the wizarding world” — but any film with this much commercial pull will certainly attract more attention in the many months to come. That a lot of it concerns a young actress with as much promise as Waterston is, I think, a pretty fair deal.

Finally, Rupert Wyatt (The Gambler, Rise of the Planet of the Apes) has been tapped for Channing Tatum‘s X-Men movie, Gambit, which follows the character who “has the ability to charge objects with energy (his favorite being playing cards), rendering them explosive.” It’s to hit theaters on October 7, 2016. [EW]