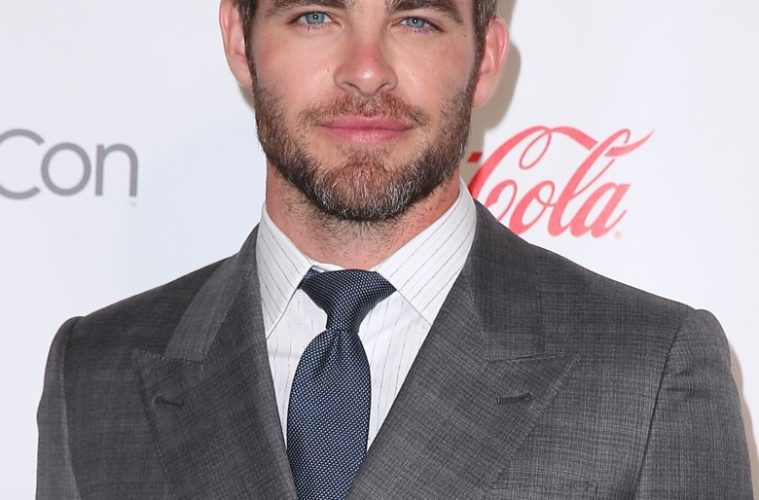 After crafting one of the most unsettling films of last year with the Sundance hit Compliance, Hollywood has finally recognized the talents of director Craig Zobel. The helmer announced last fall he would be teaming with producer Tobey Maguire for a thriller titled Z for Zachariah and now a top-notch cast has been assembled. According to a press release, Star Trek Into Darkness‘ Chris Pine has been set as the lead role in the film with Amanda Seyfried and Chiwitel Ejiofor rounding out the ensemble. Adapted from Robert C. O’Brien’s sci-fi novel by Nissar Modi, the psychological thriller follows a girl who believes she is the only survivor after a devastating nuclear event, living on a farm with the only breathable air, but comes to learn she is not alone.

Production kicks off this August for a likely 2014 release and for those that haven’t seen Zobel’s last feature we highly recommend to head on over to Netflix where it’s streaming and one can see the trailer below.