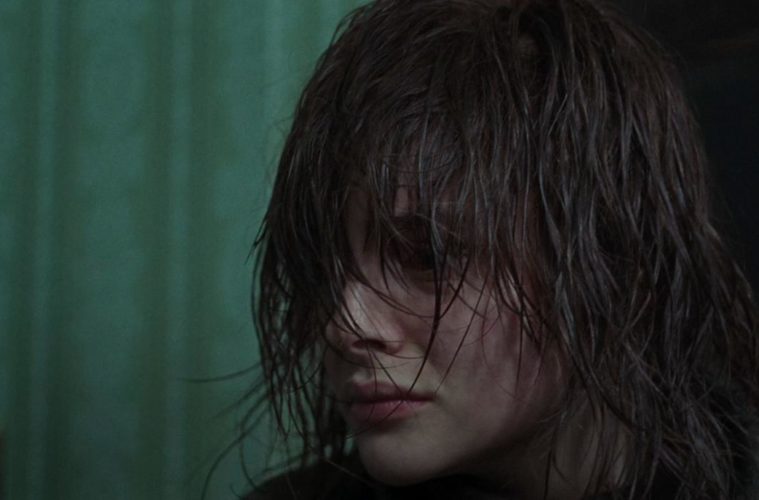 Following the one-two-three punch of A Bigger Splash, Call Me By Your Name, and Suspiria, Luca Guadagnino was deciding between a handful of projects for his follow-up and it now looks like he’s settled on his adaptation of Bob Dylan’s iconic 1975 album Blood on the Tracks. Revealed a few months ago, we now have the first casting and confirmation that it’ll be his next film.

“Chloë Moretz is amazing in this movie, isn’t she? I love this actress, she’s a wonderful person and has a beautiful family. I had the opportunity to know her filming this movie, she’s really… super,” Gaudagnino tells the Italian publication Bad Taste. He then revealed the news that his Suspiria star will reteam with him for the project: “And in fact she’ll be in my next movie, Blood on the Tracks. […] She has an important role in it.”

Scripted by Richard LaGravanese (The Fisher King, Erin Brockovich), specific plot details are still under wraps, but it appears that the 1970s-set film will have a fictional narrative with characters devised from Guadagnino and LaGravenese, and will be a “multiyear set story.” The script clocks in at 188 pages. “When they’re repressing, we dramatize the repression, and what that does to them,” LaGravenese said, speaking to the album’s themes. “And we dramatize what happens when you let your passions take over too much.”

Listen to Blood on the Tracks below.