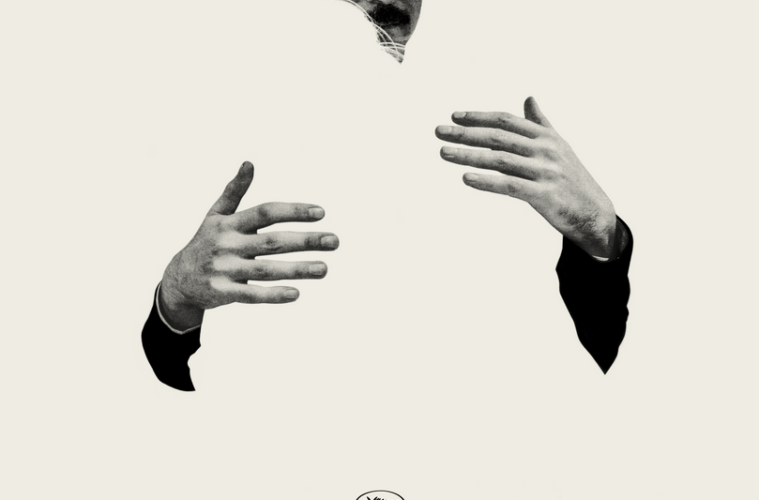 The eminently idiosyncratic films of Yorgos Lanthimos revile the societal constructs that stifle and pervert human interaction. In laying bare these structures’ inherent hypocrisies, the films exaggerate their logic to absurd extremes, with conformity’s noxious ramifications always at the crux of Lanthimos’ critique. His exceptional breakthrough Dogtooth eviscerated the institution of the modern family, representing it as emblematic of society’s greater normative oppression. Dogtooth’s similarly incisive yet less warmly received follow-up Alps exposed the pretence fundamental to the forming of social identity. His newest film, The Lobster, takes on the rigid preconceptions surrounding relationships.

The dystopian near future in which the film takes place is much like the present. The notable difference is that singledom is illegal. Those unable to find a partner have the possibility of going to a hotel where they are granted 45 days to fall in love with one of the other residents. If they fail, they are transformed into an animal of their choosing and released into nature. Aside from the unsuccessful ones’ zoological incarnations, the woods are also populated by the Loners, a parallel community of runaways who live in a state of proud celibacy, barbarously enforced by their leader (Léa Seydoux). The hotel guests – perhaps better designated as inmates – go out on daily hunting parties, receiving an additional day in residence for each Loner they manage to take down.

Chronicling the fate of the protagonist David (Colin Farrell, unrecognizable as a paunchy and pitiful wretch in a drab suit), who is left by his wife at the narrative’s outset, the film is roughly split between the hotel and the woods. Life at the former involves checking in under a specific sexuality (“the bisexual option is no longer available”), adhering to a uniform dress code, refraining from masturbation, attending seminars on the benefits of coupled life, and a long list of additional regulations and activities, all strictly mandatory and with the purpose of facilitating the finding of a spouse. As such, the hotel effectively functions as a giant live-in dating app (in one scene, after a short courtship a character even goes so far as to exclaim “We’re a match!”).

In this first half, The Lobster closely resembles Dogtooth and Lanthimos again exhibits his aptitude for creating insular, ruthlessly regimented microcosms through which to unleash his scathing satire. Unlike that of its predecessor, however, the attributes of this warped world are immediately familiar, even relatable. As a result, the director’s trademark deadpan humor is no longer simply droll, but uproarious – and also inescapably implicating. Lanthimos and his DP, Thimios Bakatakis (with whom he collaborated on Dogtooth and its predecessor Kinetta), render the hotel in a manner reminiscent of The Shining. Both the carpeted, symmetrically framed corridors as well as the stately exteriors, perched atop an imposing cliff, recall the Overlook Hotel, an impression reinforced through the distinctly Kubrickian soundtrack. This dimension adds a touch of horror and mounting dread, which is punctuated by outbursts of extreme violence, nicely complementing the acerbic comicality.

Lanthimos’ firm control over the material is somewhat diminished once David escapes the hotel and joins the Loners. The latter’s oppositional and even more draconian system serves to highlight that when it comes to conformity, both ends of the spectrum are equally unsound, which feels redundant, especially considering the Loners’ lack of a real-life equivalent (militant single people are not exactly commonplace). The tight narrative focus also tends to unravel as the film attempts to kindle genuine romance between David and the fellow Loner played by Rachel Weisz (like all the characters besides David, she is credited solely by her “defining characteristic”: Short Sighted Woman). Thankfully, Lanthimos doesn’t relinquish his scalpel altogether and the couple’s blossoming love is brought to a head in an ambiguous conclusion highly satisfying in its cynicism.

The Lobster premiered at Cannes Film Festival and opens on May 13th. See our complete coverage below.