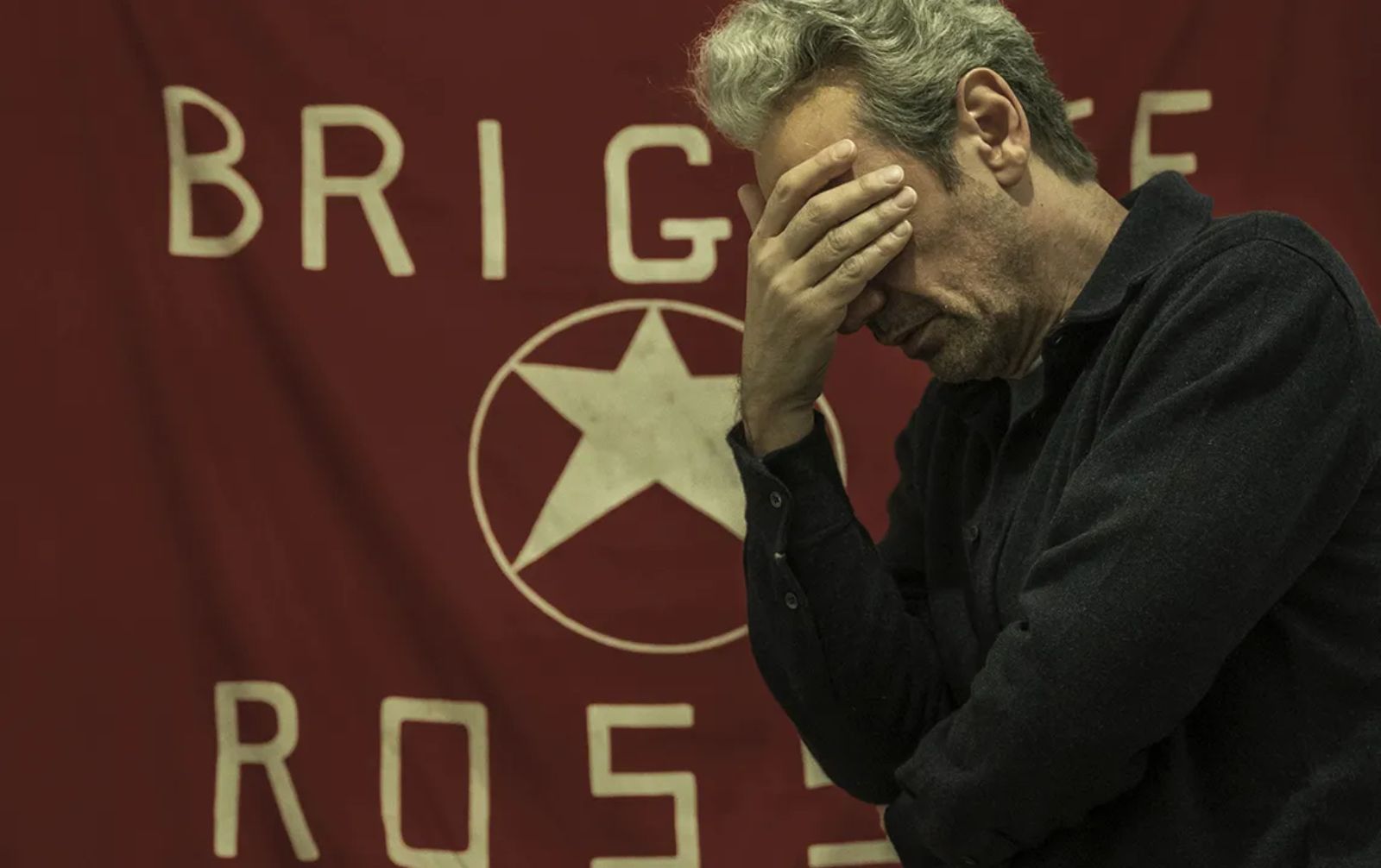 Most films ask nothing of you. You simply press play and watch the story unfold, gleaning context as the filmmaker colors in their narrative. But the occasional movie demands prerequisites to appreciate. Think: Dušan Makavejev’s Man Is Not a Bird, or last year’s competition title Petrov’s Flu, Kirill Serebrennikov’s mind-numbing swan dive into the socio-political climate of post-Soviet Russia whose commentary nearly requires a Ph.D. to unpack. Marco Bellocchio’s Exterior Night hovers somewhere in-between.

It would help if the historical thriller came with the equivalent of a summer reading list, but there’s enough explanation to clue you in if you’re not brushed up on your 1970s Italian politics. Perhaps more important that the story is easy to get wrapped up in, a six-episode miniseries that feels like a brisk five-and-a-half hours. No doubt it will be richer the more you know, but Bellocchio––with co-writers Stefano Bises, Ludovica Rampoldi, and Davide Serino––makes a point to inform where needed (e.g., nameplates, complete with job title, appearing over characters à la The Irishman) and keep the story in motion as the situation evolves and becomes more convoluted.

In 1978 a highly organized group of guerrilla Marxist-Leninists known as the Red Brigades kidnapped and killed Prime Minister Aldo Moro after holding him hostage for 54 days. Moro led the Christian Democrats, a popular political party that held court in Italian parliament from the early ’40s to the mid-90s and was beleaguered by constant cries of corruption. The Red Brigades abducted Moro in hopes of getting some of their own prisoners released in exchange, but were dissuaded when the Italian government adopted a firm stance on not negotiating with terrorists. In response to this refusal to cooperate, the Brigades murdered Moro.

Strangely enough, this isn’t Bellocchio’s first time telling this story. And, on round two, it should come as no surprise that he’s got a firm handle. His acclaimed 2003 film Good Morning, Night follows the same historic moment, albeit coming in at a brief 106 minutes and told solely from the perspective of a woman in the Red Brigades. We get a piece of that perspective in one episode but not the others––that’s what sets this new series apart from the old feature. This expansion leads to exploring other perspectives, which, when handled as well as Bellocchio, adds significant value in a story as impossibly complex as this.

Before Moro (Fabrizio Gifuni) is ever kidnapped we get a day in the life in his elite world. In the next episode we tremble with Minister of the Interior Francesco Cossiga (Fausto Russo Alesi) as he contemplates his own morality under the weight of Moro’s capture. After some time has passed post-kidnapping we spend an episode with the ailing Pope Paul VI (Toni Servillo) as he considers the situation and pleads for Moro’s release on the basis of human decency.

Throughout all of them Francesco Di Giacomo’s cinematography is stunning––shots filtered through moody blues, soft and clinical greens, and shades of mahogany. A bleary pale gold light pierces the halls of parliament, the Vatican, and working-class apartment windows alike. Gifuni is particularly wonderful as Moro, the victim who’d never been a victim until he became the ultimate casualty of his own machination. There’s a sincere humanity to his eerily calm, depraved bourgeoise manner, enough so to make his kidnapping feel devastating at times. The emotional maneuver is quite a feat. With a riveting pace, it’s a compelling interpretation of real history, and the more philosophical ruminations on people and politics, which reach far beyond the specific time and place in question. Bellocchio might’ve missed a beat at Cannes with 2019’s The Traitor, but he’s in fine form here.