Cannes Review: ‘An Easy Girl’ is a Summer Popsicle of a Movie with the Flair of Luca Guadagnino and Éric Rohmer 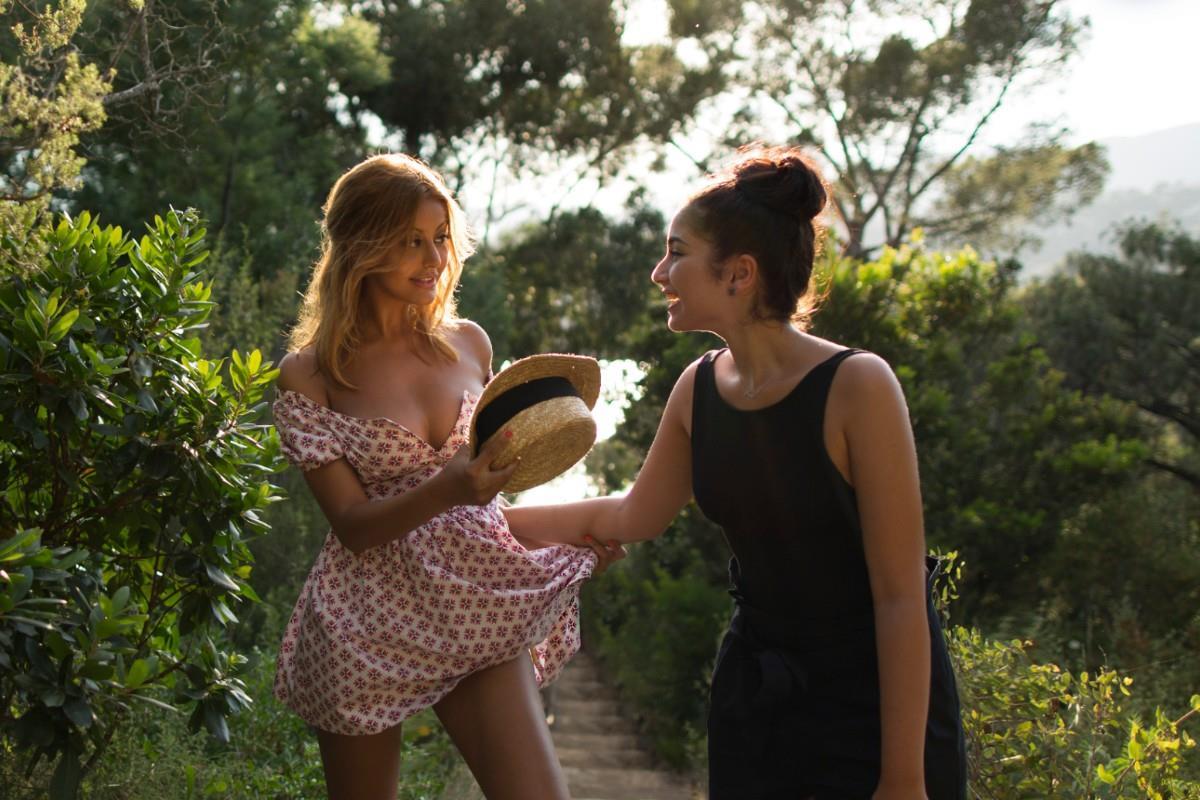 Rebecca Zlotowski, director of the fascinating, disturbing romance Grand Central with Léa Seydoux and Tahar Rahim, and the rather less successful Natalie Portman-starrer Planetarium (our critic reviewed it with the line “no more movies like this, ever”), has come up with a summer popsicle of a movie set in Cannes, with the flair of Luca Guadagnino and Éric Rohmer.

The director herself calls An Easy Girl a “simple film on a complex subject,” which is as fine a one-liner as I’ll ever come up with. This is a straightforward coming-of-age story from France, a country for whom this is almost a national cliché, but elevated by a key eye for gender roles of its protagonists and an up-to-date message for a teenage generation growing up in a #MeToo world.

School’s out for the summer and 16-year-old Naïma (enchanting first-timer Mina Farid) is enjoying her freedom in the Riviera sun, before she has to make big decisions about the rest of her life. But when her swaggering cousin Sofia (Zahia Dehar) arrives for vacation from Paris, Naïma’s eyes are opened to the reality of wealth and privilege living side by side with the relative poverty of her and single mother’s existence. Golden-haired Sofia is a symbol of adventurous hedonism and sexual confidence, and Zahia’s challenged by her self-assurance with men, her way with words (“Never wait, make it happen”), not to mention the expensive bling she wears from her wealthy male admirers.

The pair catch the eye of a couple of rich men (Nuno Lopes and Benoit Magimel) yachting around the south of France and from then on the film captures the balancing act between powerful men and younger women, a seedy exchange of wealth for sexual gratification (Zlotowski cites Rohmer’s tale of sexual liberation and conquest La Collectionneuse as a reference). While Naïma has grown up with a social-media awareness and fights back against sexism she sees around her, Sofia plays the game–she cares only for “sensations, adventure… feelings don’t matter.” There’s also an intriguing element about race in the film–both girls are from a Maghreb immigrant family–that place Naïma and Sofia at odds with the affluent, white community with whom they come to hang around.

Admittedly, Dehar’s wooden acting is well below par that the film deserves, but this is provocative casting. Dehar is a minor celebrity in France after she was involved in an underage sex scandal that implicated two of the country’s biggest soccer stars. But Dehar took the media circus in her stride, reshaping her identity from tabloid darling to a model and Instagram influencer. Whether you think this is degrading or praiseworthy entrepreneurship from a woman taking back agency may go some way to deciding whether you’re a fan of the implicit endorsement of her character’s actions in An Easy Girl.

More problematic is cinematographer George Lechptois’s way of photographing Dehar like a glamour model, which helps to exaggerate Sofia being a figure for objectification, but takes away something of the agency that she clearly takes advantage of. Naïma is far better developed, with Farid ably balancing her character’s indignant response to Sofia and sexual jealousy within their friendship. This is a film about sun, sex and pleasure, with some brains under its sultry skin.