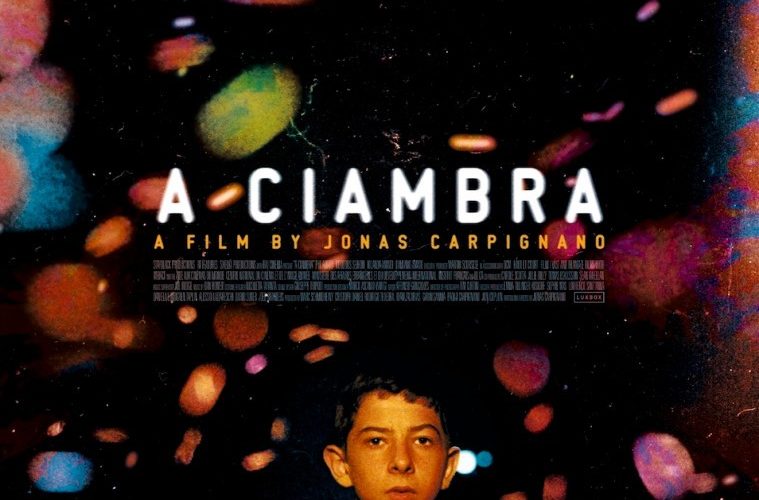 Director Jonas Carpignano returns with his first film since Mediterranea (which broke out from Cannes Critics’ Week sidebar two years ago) to remind us that alpha male pecking orders are unavoidable in some parts of the world and that life is still incredibly difficult for Italian Romani. Examined through the microcosm of a four-generation strong family in a small settlement in Calabria in Southern Italy, A Ciambra follows the compelling coming of age story of a young man named Pio (Pio Amato) who is thrust into adulthood when his father and brother are locked up.

It would be a stretch to say that Carpignano diverts in any major way from the gritty aesthetic that has become synonymous with post-Dardennes (and, in particular, post-Rosetta) social realist cinema — all overcast clouds above and gravel below — nor those films’ favored narrative arc. It does, however, pulsate with true authenticity, surely down to the fact that the director has quite literally been here before, having made a short (A Ciambra) that focused on the same real family, the Amatas, three years prior.

Also returning is Mediterranea’s Koudous Seihon, a warm presence on screen, who takes the role of Ayiva, a classic decent criminal and an immigrant from Burkina Faso. Ayiva becomes a mentor and a good friend to young Pio, a relationship that Carpignano draws great pathos from throughout. With dad and brother no longer around, Pio becomes the sole provider for the Amato family, lifting suitcases off trains and helping Ayiva with small jobs. It all starts off pretty well and he soon gets a taste for the respect that comes his was, not to mention the motorcycle and the new clothes. As ever, one can only fly close to the sun for so long.

One of the great achievements of A Ciambra is how it maps out the food chain of local authorities (both legal and otherwise). The older men in Pio’s community have more respect for the mafia than they do for the Africans, a dividing line between the factions that rather tellingly suits the dominant mafia very nicely. Even amongst the Romani community in Calabria, apparently nothing is more valuable for boys Pio’s age than to be respected by the older guys. Pio’s friendship with Ayiva clearly hangs in the balance.

Carpignano also occasionally reminds the viewer of Pio’s age and lack of experience. He gets scared in elevators and is afraid to go on trains because they’re “too fast.” The parameters of his world seldom go much further than the community walls. Moving on is not an option. The strength of the community is the priority and when honest work is not a possibility, as is usually the case, alternative means are looked for in order to get by.

It’s in this way that A Ciambra stands separate from the Dardennes and their many disciples. This world is not only without sentiment, it’s without options, too. There was always a chance that Rosetta would find a job and get out of that campsite; for Pio the best he can hope for seems to be respect and survival. Carpignano never once even suggests otherwise.

A Ciambra premiered at the Cannes Film Festival and opens on January 26, 2018. See our coverage below.