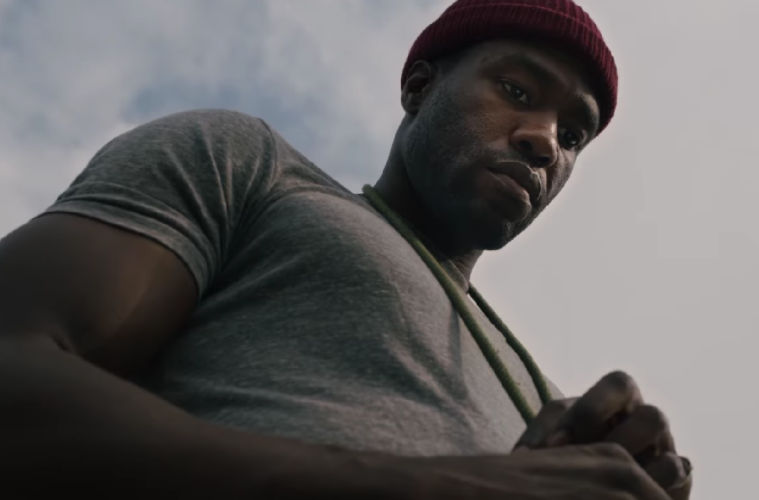 Candyman is back. A sequel to Bernard Rose’s 1992 horror feature, based on Clive Barker’s short story The Forbidden, this new creation comes from the minds of writers-producers Nia DaCosta, Jordan Peele, and Win Rosenfeld, with Little Woods director DaCosta taking the helm behind the camera. Led by Yahya Abdul-Mateen II, Teyonah Parris, Nathan Stewart-Jarrett, and Colman Domingo, the sequel takes place in the same Chicago setting of the original, but rather than housing projects, it’s now a gentrified neighborhood as the horror gets updated with more timely issues. Ahead of a June release, the first trailer has now landed.

“What we’re doing with Candyman and how Jordan is crafting it on the page is going to be very exciting and rewarding to audiences that haven’t seen the original film as well as people who’ve seen the original film,” Monkeypaw’s Ian Cooper told Deadline. “In a broad sense of the word, this film will stand alone if you’ve never heard of a film called Candyman and will dovetail in a pretty complicated and interesting way to the original. In short, I think this will really fit in with what we’re doing with Us and did with Get Out in a way that will be circuitous.”