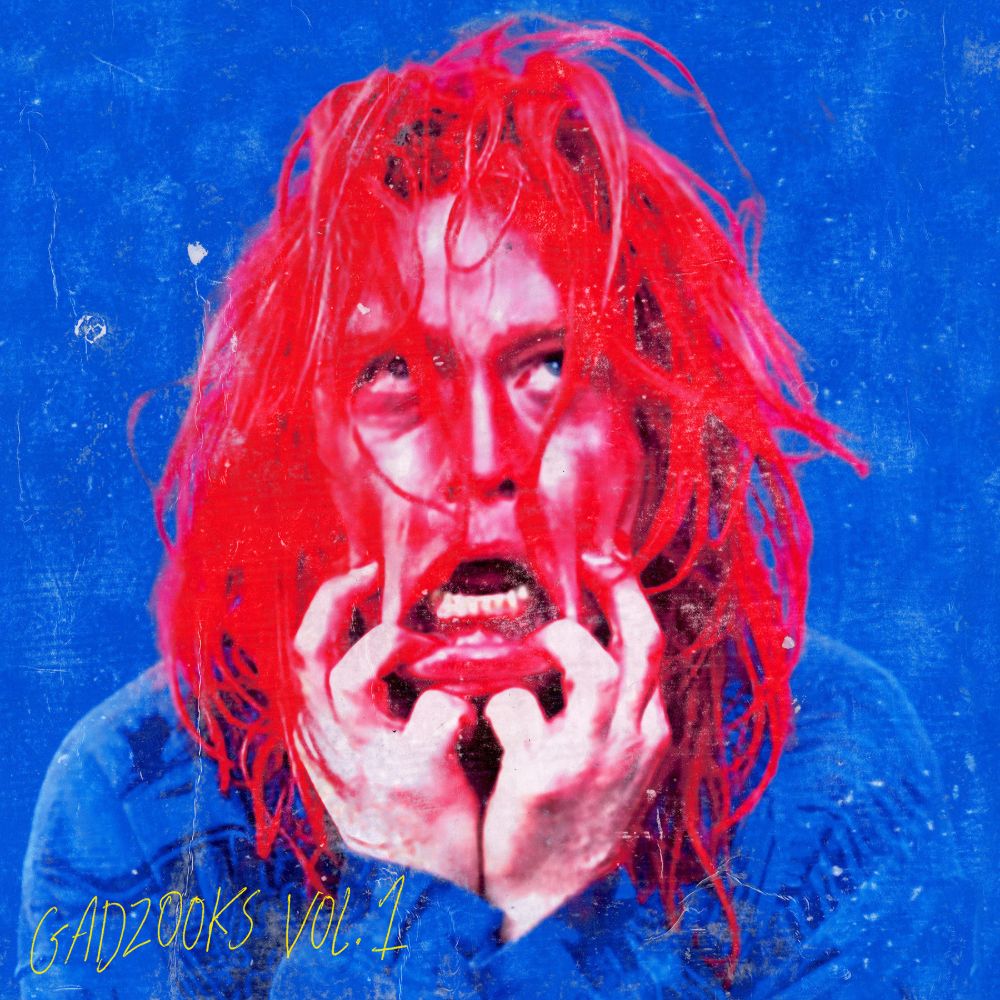 We are neither explicitly a music publication nor boast a music beat even generally, but I guess we’re becoming a Caleb Landry Jones hub. It was little surprise that his 2020 debut The Mother Stone would fit part and parcel of a sui generis screen presence; what we didn’t anticipate was a largely excellent melange of clear influences and opaque lyricism.

Fresh off a Best Actor win at Cannes for Nitram, Jones has announced the follow-up record Gadzooks Vol. 1, out September 24 from Sacred Bones Records, with a release of the track “Bogie” to accompany. Fans of The Mother Stone will immediately recognize the faux-British vocals, daffy lyrics, and tight production, about which he said the following:

I stole from what was around me, what fell out of the television, what passed below my windows, relationships, old and new. My frustrations, desires, day dreams and fears scattered themselves throughout my writing,” says Caleb. “It is a direct response to the album before it. I felt whatever I wrote next needed to be more consistent. I knew that I wanted to put everything down on tape. I wanted the same players as before but to go further

Listen below, with cover art and tracklist included: