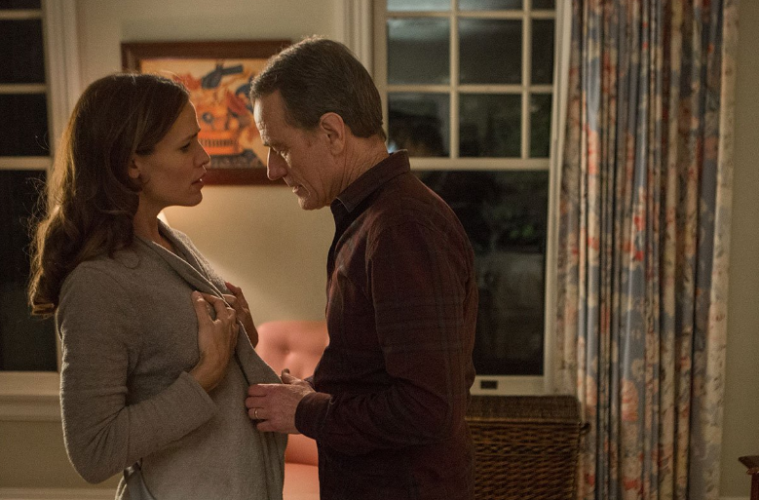 Bryan Cranston Puts His Life on Hold in Trailer for ‘Wakefield’

Despite Breaking Bad ending years ago, Bryan Cranston, has been becoming a prominent performer in the years since, even earning an Oscar nomination. He’s now back with Wakefield, which premiered at Toronto and Telluride Film Festivals last fall. Based on the short story by E.L. Doctorow of the same name, it focuses on Wakefield as he abandons his current family behind and remains in his garage attic, leaving them skeptical of his strange disappearance. Also starring Jennifer Gardner as Howard Wakefield’s wife, and directed by Robin Swicord, the first trailer has arrived,

“Wakefield would not be as fascinating if its central performance wasn’t as fully fleshed out as Cranston makes it,” we said in our review. “In the best performance of his career on the silver screen, it’s made even more impressive by the fact that he is mostly alone for the majority of the film, but what he does is never less than riveting. He infuses his character with humor, heartbreak, and scathing cynicism. His Howard Wakefield is not necessarily a man one is supposed to like and, in many ways, he represents a kind of anti-hero that not many actors could pull off.”

What would your life look like without you in it? Outwardly, Howard Wakefield (Bryan Cranston) is the picture of success. He has a loving wife (Jennifer Garner) and two daughters, a prestigious job as a Manhattan lawyer, and a comfortable home in the suburbs. Inwardly, though, he’s suffocating. One day, something snaps and Howard goes into hiding in his garage attic. Leaving his family to wonder what happened to him, he observes them from the attic window—an outsider spying in on his own life. As the days of self-imposed isolation stretch into months, Howard begins to wonder: is it even possible to go back to the way things were? Driven by a tour de force, darkly comic performance from Breaking Bad’sBryan Cranston, Wakefield is a provocative look at what it means to walk away from it all.

Wakefield hits theaters on May 19 and VOD on May 26.