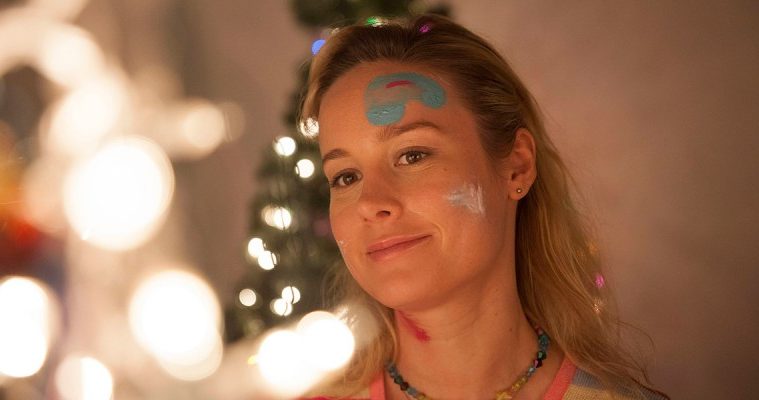 Premiering at the Toronto International Film Festival back in 2017, Netflix has smartly waited to release Brie Larson’s directorial debut Unicorn Store in a post-Captain Marvel world. Larson plays Kit, flunked out of art school student and now forced into the mundane reality of temp work that lacks the color and spark of her former world. She is presented with an opportunity by The Salesman (played by, with an astoundingly apropos flair, Samuel L. Jackson), who can sell her a unicorn, a lifelong dream of hers since childhood. With an added helping of sparkles and rainbows, Netflix has now released the first trailer. Jake Howell said in his TIFF review, “Like student-written high school theatre, with its lack of coordination and characters that never transcend caricature, there’s an earnestness to Unicorn Store that passes as inoffensive naiveté.”

Brie Larson endeavored to make this film quite personal as she conveys to LA Times, “There’s this kid in me that doesn’t have a voice, there’s this innocence inside of me, and this dreamer and this hope and this optimism that reside inside of me that was dying,” she said. “Kind of everything I was doing was about digging into the darkness and revealing the darker parts of our world. Which we need to see. But I also think, at least for myself, that I need to remember the other side of it too and that they work together. And to not feel repulsed by innocence or by happiness.”

See the trailer below for the film also starring Joan Cusack and Bradley Whitford.

Kit (Brie Larson) is a lonely twenty-something dreamer who’s reluctant to leave the comforts of childhood and fully embrace adulthood. But when art school sends her packing, Kit is forced to move back home with her parents and take a temp job in a boring office. Just when she’s resolved to finally put her Care Bears aside and grow up, a mysterious salesman (Samuel L. Jackson) enters Kit’s life and offers to give her childlike heart its greatest desire. Larson’s directorial debut, with a script by Samantha McIntyre, is a love letter to everyone’s inner child, and a reminder that no dream is impossible.