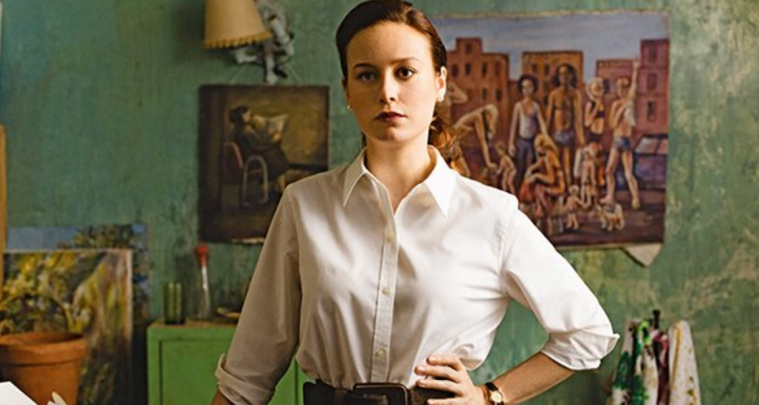 Short Term 12’s Destin Daniel Cretton and Brie Larson reunite for The Glass Castle, a film adaptation of Jeannette Walls’ best-selling memoir. Larson plays the adult Walls, while Ella Anderson plays Walls as a young girl dealing with her supremely dysfunctional family. The poverty-stricken Walls’ are constantly on the move due to the inability of Walls’ father (Woody Harrelson) to hold a steady job.

“They did a spectacular job bringing to life a complicated story, there’s so many nuances,” Walls told People, who debuted the first trailer for The Glass Castle today via their finicky video player. “I wanted Brie Larson to play this role even before I knew who she was. She understands how to be strong and vulnerable at the same time, how you can fight and be scared at the same time.”