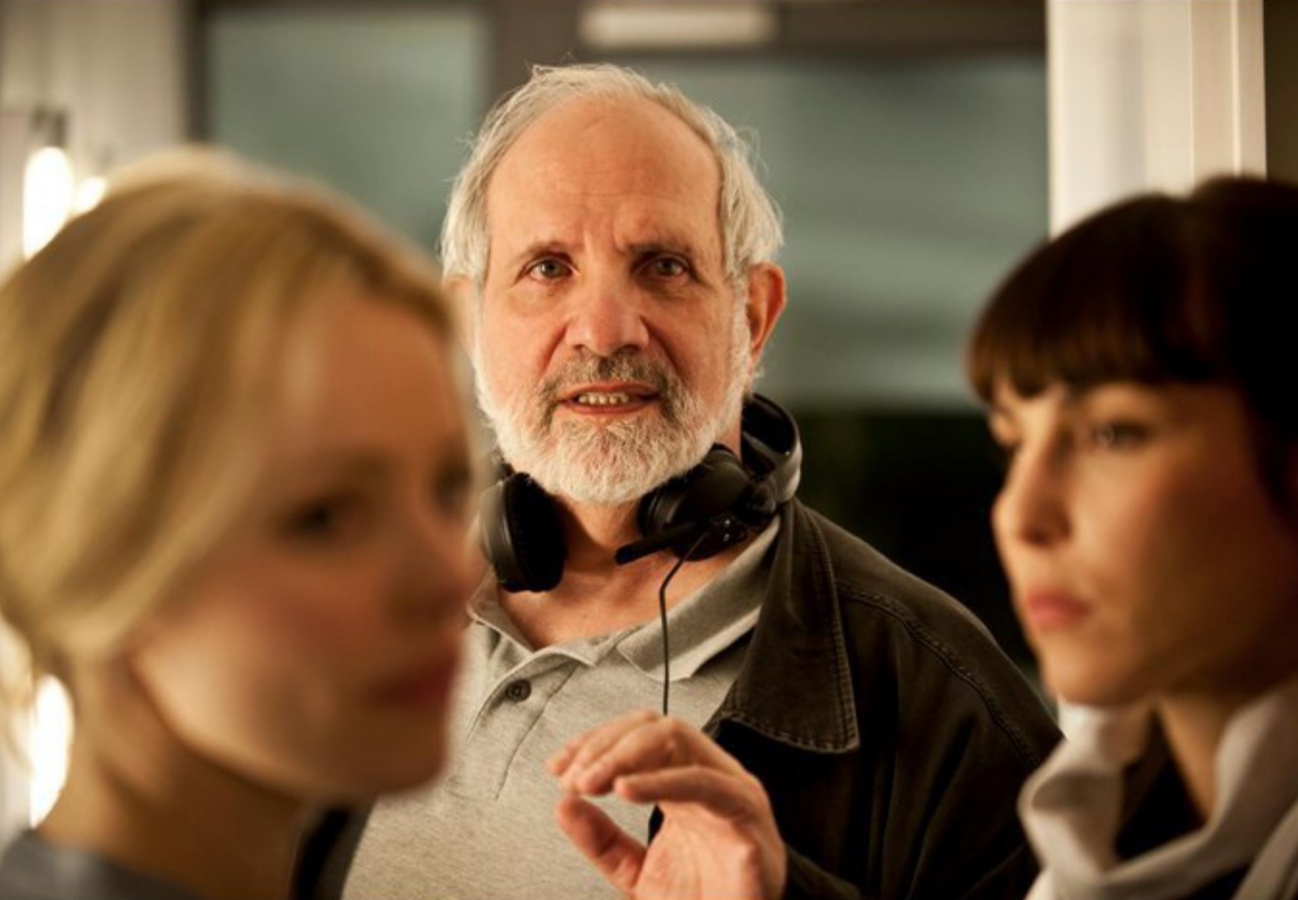 While he didn’t partake in any publicity for his latest film, the clearly compromised but no less entertaining Domino, Brian De Palma has granted the now-rare interview on the occasion of his latest project: the entertaining, female-led revenge novel Are Snakes Necessary?, co-written with Susan Lehman. Far from an “old man yells at clouds” tell-all, his chat with the Associated Press is evidence of a filmmaker who is still eager to discuss his passion for cinema even if he’s disappointed with how the industry has transformed.

He discusses the painful shoot for Domino: “We finished it. But I was so disenchanted with the people who financed it … that I said, ‘Guys, here it is. Good luck.'” His career peak: “In my mid-50s doing Carlito’s Way and then Mission: Impossible. It doesn’t get much better than that. You have all the power and tools at your disposal. When you have the Hollywood system working for you, you can do some remarkable things.” Why he didn’t direct Mission: Impossible II when Tom Cruise asked him to: “I was never a movie director to make money, which is the big problem of Hollywood. That’s the corruption of Hollywood.” The re-assessment of some of his films: “You’ve got to believe in the movie when you make it. The fact that the audience didn’t respond to it and 30 years later they think it’s a masterpiece is always gratifying. Your instincts were always right.”

However, the most pertinent quote comes with his assessment of the visual approach (or lack thereof) when it comes to modern filmmaking:

“The things that they’re doing now have nothing to do with what we were doing making movies in the ’70s, ‘80s and ’90s. The first thing that drives me crazy is the way they look. Because they’re shooting digitally they’re just lit terribly. I can’t stand the darkness, the bounced light. They all look the same. I believe in beauty in cinema. Susan and I were looking at Gone With the Wind the other day and you’re just struck at how beautiful the whole movie is. The sets, how Vivien Leigh is lit, it’s just extraordinary. If you look at the stuff that’s streaming all the time, it’s all muck. Visual storytelling has gone out the window.”

When looking at stunning sequences in Carlito’s Way, Blow Out, Dressed to Kill, Body Double, and even a few colorful, inventive sections of Domino compared to the majority of what’s being churned out now–at least in America–one has to agree. If studying his films isn’t enough of a guidebook, he’s also shared what precisely works in creating tension:

“I constantly point out whenever I’m asked about these long visual sequences and why they work — and I never quite realized I was doing it — when you have an action sequence, you’ve got to lay out the geography. The trouble is with 99% of directors, they don’t. Hitchcock knows how to do it. I know how to do it. (Steven) Spielberg knows how to do it. (Stanley) Kubrick knows how to do it. You have to lay out the geography of the location so the audience knows where everything is before you set the action going, whether it’s two armies colliding, it’s a shootout in a train station or it’s Cary Grant at a crossroads in the Midwest. The key is that you’ve got to slow everything down. If you look at every shootout you see, you have no idea where anything is. I’ve said this a thousand times and I think I’m the last practitioner. I’ll go to the grave with it.”

Continuing to prove his point, the 79-year-old director isn’t slowing down from trying to get his next project off the ground. He says he hopes to start production on his sexual assault drama Catch and Kill, loosely based on the Harvey Weinstein cases, this August, but we imagine with the coronavirus pandemic, it could get pushed. For much more, including more plot details, read the full interview.

Are Snakes Necessary? is now available and one can read our essays on all of De Palma’s films here.