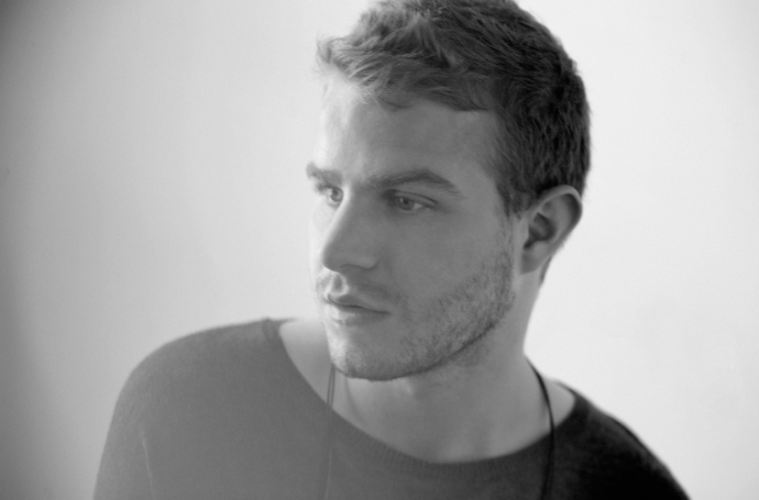 After displaying his particular vision with his directorial debut The Childhood of a Leader, Brady Corbet has found his next project with the music drama Vox Lux. The Wrap reports that the film, which is also penned by Corbet, follows a pop star who gains success through “unusual circumstances.” After the 10-year process of Childhood, Corbet is excited to have a project with a “faster turnaround,” which hopefully will not sacrifice quality with its shorter page-to-screen window of time. Casting is currently underway before its planned January start in New York.

Coming off this summer’s High-Rise, Luke Evans will next play a sleazy club owner in Meredith Danluck‘s sophomore narrative feature, State Like Sleep, according to Variety. The film, which also stars Michael Shannon and Katherine Waterston, “revolves around the basic need for human connection and love.” More specifically, it deals partially with the club that Evans runs, inside which a woman believes the answers lie to her husbands death. Danluck is also penning the script, with Eddie Vaisman producing. Production is already underway. Evans can be next seen in The Girl on the Train opposite Emily Blunt this fall.

Lastly, with Aubrey Plaza and Elizabeth Olsen already on board, the dark comedy Ingrid Goes West has added three more cast members, THR reports. O’Shea Jackson Jr. (Straight Outta Compton), Wyatt Russell (Everybody Wants Some!!), and Billy Magnussen (The Big Short) have all joined the directorial debut of Matt Spicer, which follows the titular journey of Plaza as she travels to stalk a social media celeb (Olsen). Jackson is set to play Plaza’s love interest, with Russell playing Olsen’s husband and Magnussen her brother. Russell can also be seen in 22 Jump Street, while Magnussen had a role in Bridge of Spies.