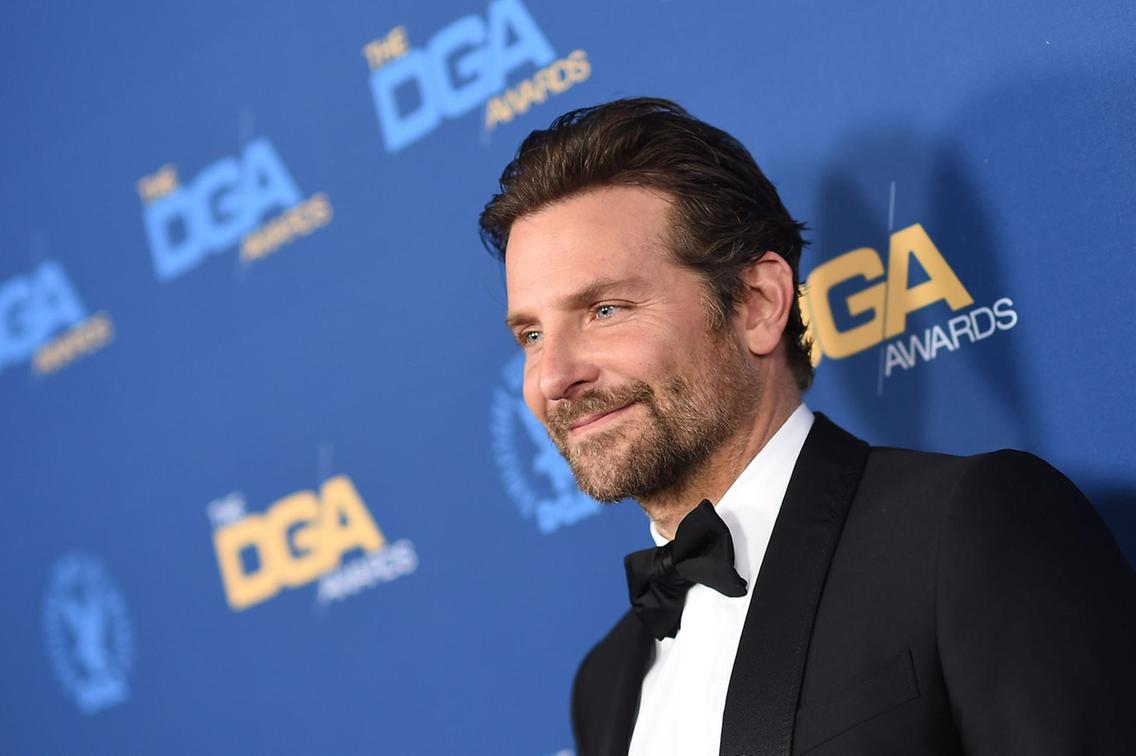 Following up his endlessly rewatchable romantic drama (of sorts) Phantom Thread, Paul Thomas Anderson had plans to embark on his next feature this past spring/summer. While that was delayed due to the pandemic, things are now coming together to kick off the shoot and today we have our first bit of casting.

Bradley Cooper will star in the film, THR reports, which is set in the 1970s in San Fernando Valley. While it’s an ensemble film following multiple storylines, the main character is a high school student, who is also a successful child actor. Collider reports Cooper’s role is likely that of “old-school producer or director who takes a liking to the boy.” Harrison Ford, Michael Douglas, and George Clooney were also all in consideration for the film before the pandemic began.

The film, which was recently picked up by MGM from Focus Features as the budget reportedly increased, is now eying a fall start if conditions to do so are safe. Bradley Cooper will also need to finish production on Guillermo Del Toro’s Nightmare Alley, which was about halfway completed before the pandemic hit. Leonardo DiCaprio, was originally attached to Nightmare Alley, was also originally rumored to be considering this PTA film, but it’s not known if it was the same role that Cooper ended up taking.

For more on PTA, watch a recent 3.5-hour discussion with the cinematography team behind Phantom Thread.