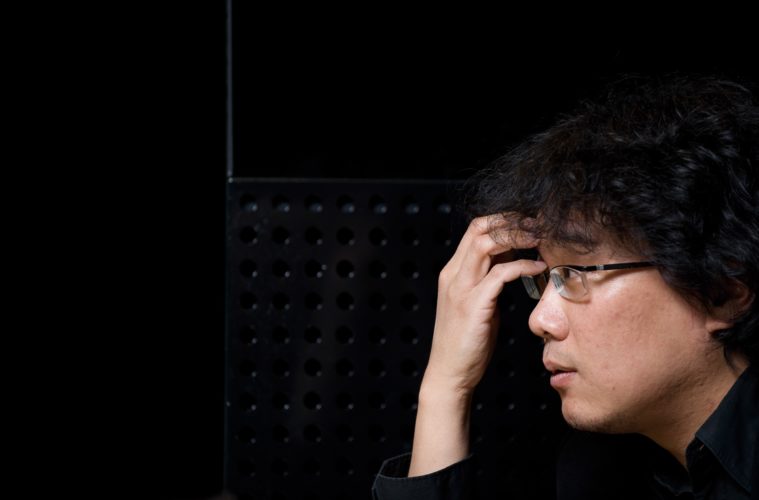 Bong Joon-ho’s work encompass so many ideas, mindsets, and moods that they — not unlike the work of Quentin Tarantino, who I consider something of a western counterpart — could have only been made by someone with a great reserve of passion and, most importantly, knowledge. Consider me less-than-surprised that each selection on his Sight & Sound list overlaps, in some way, with his oeuvre. Would you second-guess that the writer-director behind Memories of Murder loves Zodiac? Is it so strange that the man who brought us Mother ranks Psycho as Hitchcock’s greatest picture? In his own words, “These films have had the biggest impact on my own personal view of cinema.”

But before I start talking about abuses of power and economic disparity as seen through A City of Sadness and Snowpiercer, it might be best to just provide a countdown bolstered by trailers, clips, behind-the-scenes material, Bong’s own analysis of how one entry slyly depicts Korean social class, and, perhaps best of all, a subtitled copy of a rare title. When you’re done perusing, take a look at other great directors’ favorite films.

Vengeance Is Mine (Shohei Imamura, 1979)

The Wages of Fear (Henri-Georges Clouzot, 1953)