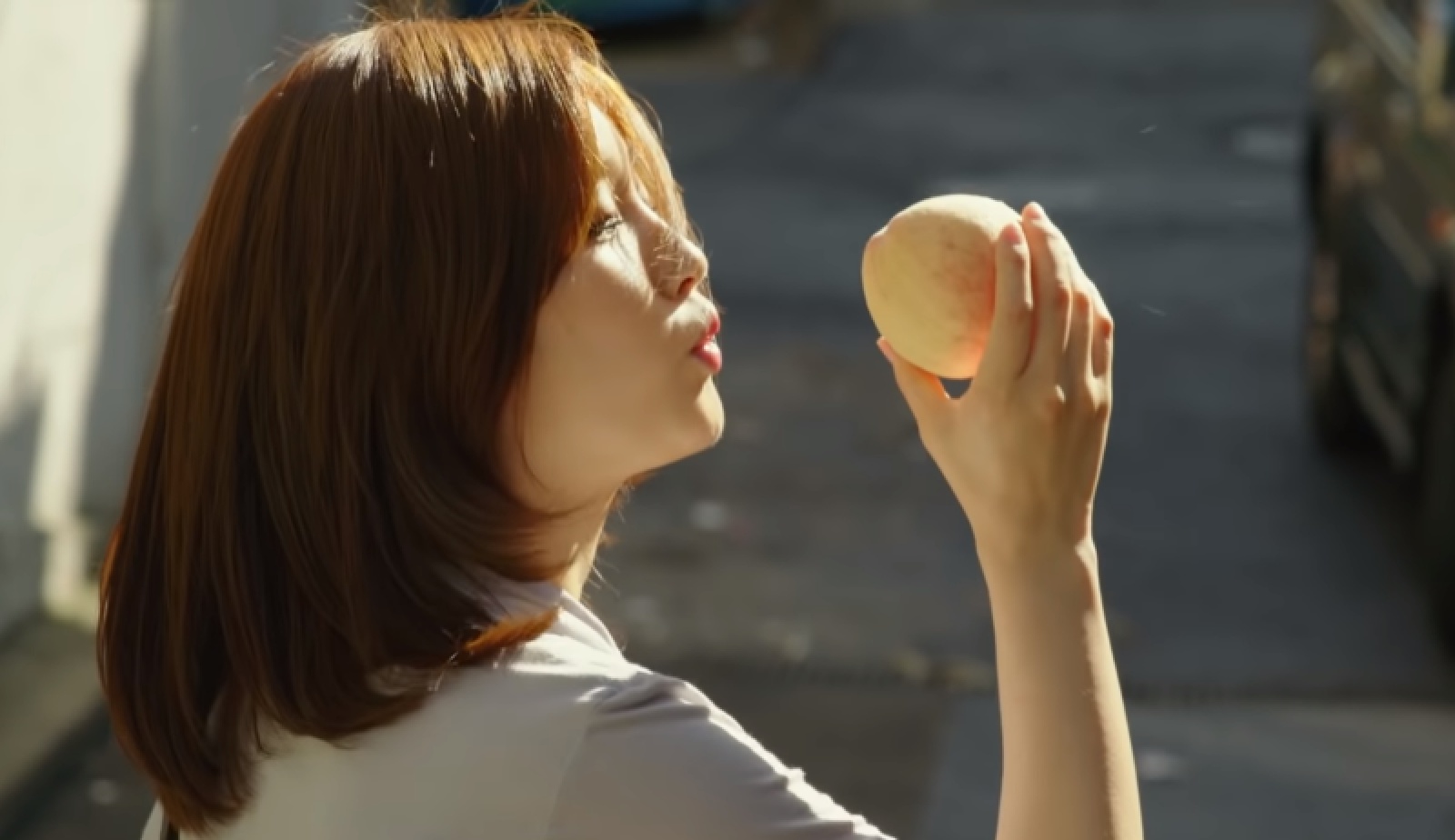 Almost exactly one year since it began its theatrical release in the United States, Bong Joon Ho‘s Parasite is arriving on The Criterion Collection. The Best Picture winner leads their October 2020 lineup, and for those who bought the standard Blu-ray edition earlier this year, you can now plan to give it to a friend as the disc is packed with extras.

Among the special features is the black-and-white version of the film, an audio commentary by Bong Joon Ho and critic Tony Rayns, a feature on the New Korean Cinema movement featuring Bong and Park Chan Wook, a storyboard comparison and more. (Also, hat tip to Nessim Higson’s new morse code cover, based on the original theatrical poster by Kim Sang-man.)

See the cover art for the releases and special feature details below.