Bond is Back, Again, in New Trailer for Cary Fukunaga’s No Time to Die 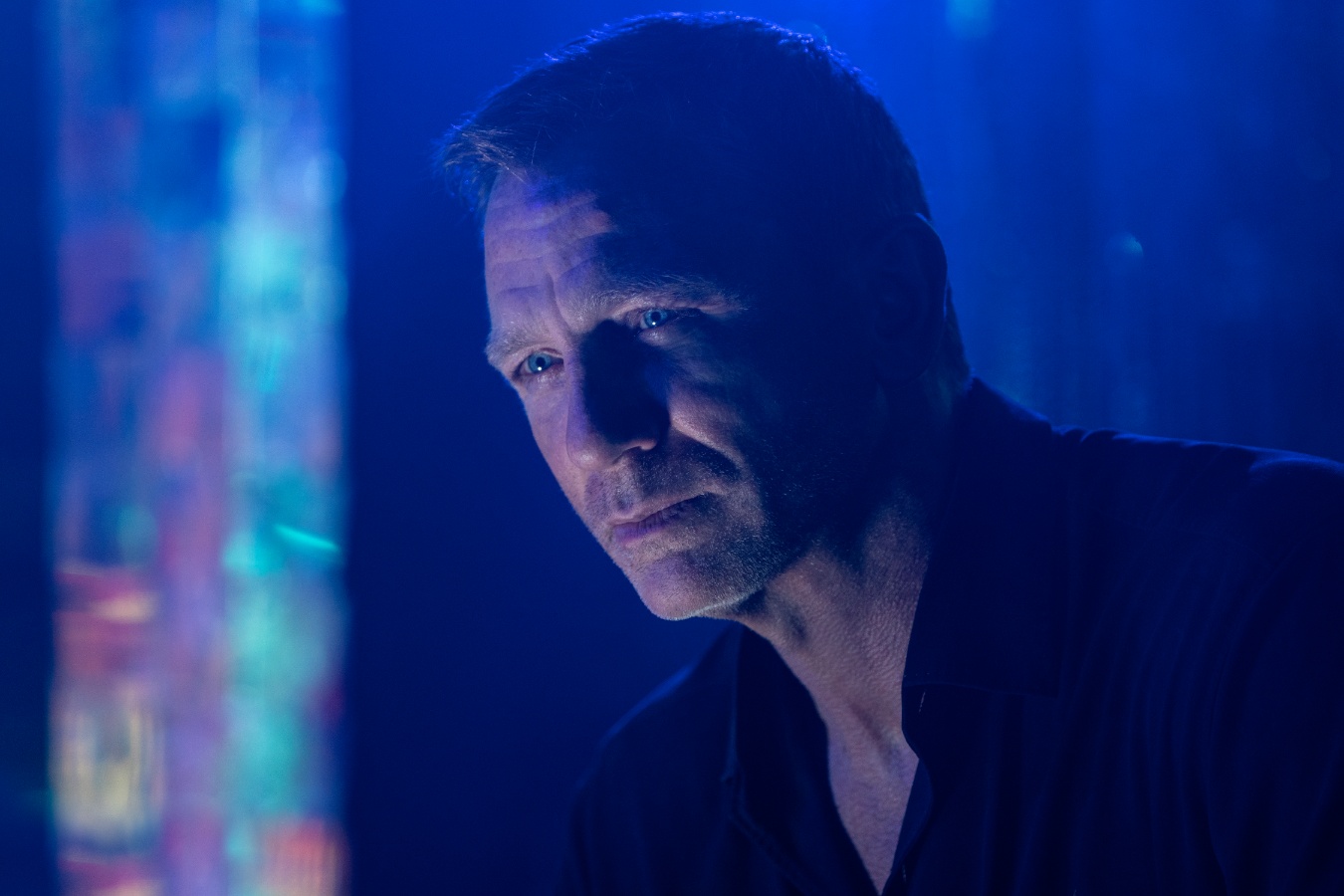 Let’s try this again. After being the first blockbuster to delay their release due to the pandemic, No Time to Die is now set for the usual Bond slot of a November release, arriving in the U.K. on November 12 and the U.S. on November 20. Marking the final James Bond outing from Daniel Craig, who has served as 007 for the longest in history, with fourteen years between his debut in 2006’s Casino Royale and now this film, the new trailer has now arrived.

Check out the trailer below, along with the theme by Billie Eilish.

In No Time To Die, Bond has left active service and is enjoying a tranquil life in Jamaica. His peace is short-lived when his old friend Felix Leiter from the CIA turns up asking for help. The mission to rescue a kidnapped scientist turns out to be far more treacherous than expected, leading Bond onto the trail of a mysterious villain armed with dangerous new technology.