The B-Side – James Bond: Part I (with Gavin Mevius) 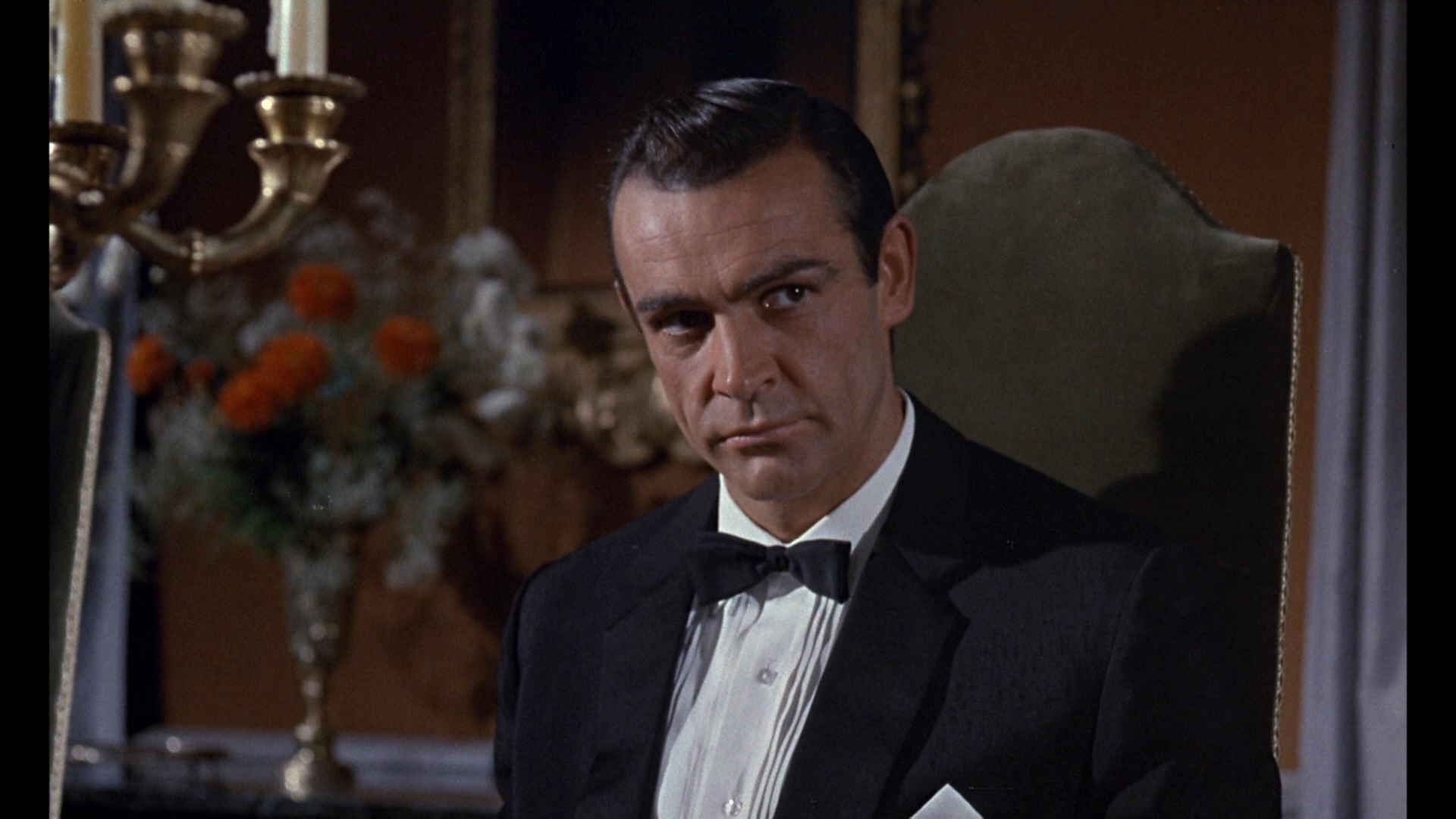 Today we begin an epic, two-part James Bond-inspired podcast mini-series! We are discussing one B-Side film from each actor who has played Bond, made during or right before (or after) their tenure as Agent 007. For both parts we are joined by esteemed guest and the first person to FIVE TIMES ON THE PODCAST, intrepid editor and Co-Host of The Mixed Reviews Podcast Gavin Mevius!!!

This first episode focuses on the first three Bonds: Sean Connery, George Lazenby, and Roger Moore. The B-Sides include Woman of Straw (1964), Universal Soldier (1971), and Gold (1974). We contextualize each film within each actor’s career and within the larger Bond franchise.

Other topics include the difference between Roger Moore as “movie star” & Connery and Lazenby as “actors,” that unfortunate earworm of a theme song from Gold, the alleged plot of Universal Soldier, and the cultural trajectory of the Bond Film through time.