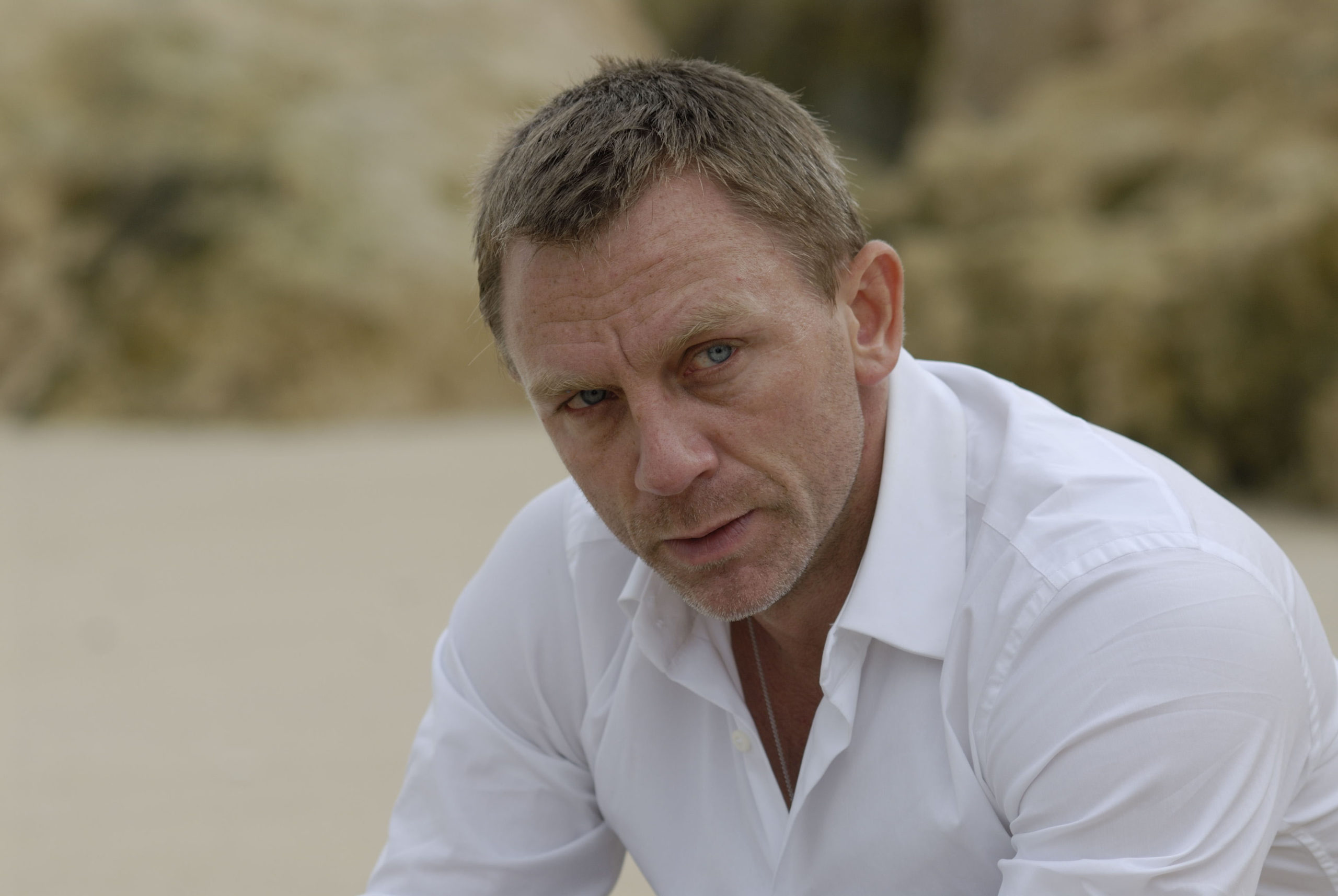 Today we come to the end of our epic, two-part James Bond-inspired podcast mini-series! We are discussing one B-Side film from each actor who has played Bond, made during or right before (or after) their tenure as Agent 007. We are joined by esteemed guest and first person to appear SIX TIMES ON THE PODCAST, intrepid editor and Co-Host of The Mixed Reviews Podcast Gavin Mevius!!!

This second episode focuses on the most recent three Bonds: Timothy Dalton, Pierce Brosnan, and Daniel Craig. Craig, of course, is currently starring in his final outing as Bond, No Time To Die. The B-Sides include Brenda Starr (filmed in the mid-’80s, released in 1992), Robinson Crusoe (1997), and Flashbacks of a Fool (2008). We contextualize each film within each actor’s career and within the larger Bond franchise.

We spend the beginning of the episode discussing No Time To Die and marveling at the impressive cinematography. All credit to Director of Photography Linus Sandgren, who digs into the process in this piece for MovieMaker. We finish the episode with our personal Bond movie rankings and a little bit of trivia courtesy of this piece from Parade.

In between we dish on our three B-Sides, how Sean Connery and Pierce Brosnan’s career trajectories are extremely similar, another Dalton B-Side called Hawks, the troubled production & distribution of Brenda Starr, and––most importantly––sea mines!