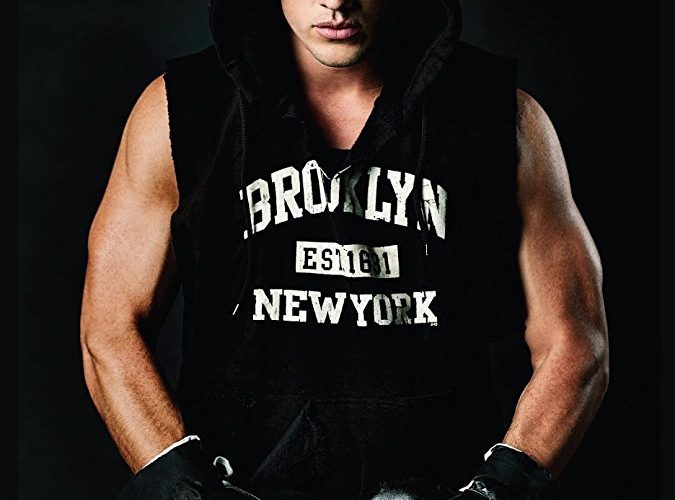 BIFF Review: In ‘Sunset Park,’ a Crime Drama Turns into a Nightmare

When Duane Sarcione (Michael T. Weiss) finds himself in the hole with mobster ‘The Sledge’ (Sam Douglas), he has no choice but to run. It’s not a surprising move despite only knowing him for five minutes — gambling has a hold and he’s drowning under the weight of turmoil both in and out of his control. This act, however, isn’t without collateral damage. His wife had already passed away, but his young son Gino (Nolan Lyons) was still around struggling to get through school with the help of his ‘Gramps’ Joe (Robert Miano). Suddenly Gino and Joe are left holding Duane’s debt because ‘The Sledge’ would rather have his hooks in a local than worry about chasing a coward. The ramifications of this new dynamic arrive ten years later. Writer/director Jason Sarrey’s feature debut Sunset Park picks up with an adult Gino (Michael Trevino) working the amateur boxing circuit for a chance at a title and some much-needed cash. Joe had to go back to work despite his age in order to satisfy the payment plan ‘Sledge’ and his right-hand Carlo (John Bianco) set-up, but inflation and rising rent costs eventually catch-up to force him into retirement again. He never told his grandson about the debt, but the past due notices on bills aren’t hard to find. So Gino is presented with two choices: box for ‘Sledge’ and be owned or take his friend Rajon’s (Vladimir Versailles) offer to fight underground for huge individual paydays. Both options ultimately place him in the long shadow of his father.

Joe did everything he could to ensure Gino grew up to be a good man — righting the wrongs he may have made with Duane. But good intentions aren’t always enough as life simply proves too much to overcome. There are bright spots thanks to Gino’s coach (Robert Morgan’s Caelin) and a potential love interest (Jamie Choi’s Jessica), but the danger of putting everything on the line with Rajon and the giants his friend lines up to knock down soon takes control. Duane eventually returns after finally hitting his absolute rock bottom (as though he had room to maneuver when abandoning his family) and tragedy strikes to set up another possible Sarcione clan tailspin of epic proportions. Suddenly Gino is no longer boxing for money. He’s warring for freedom. Sunset Park mostly hits all the marks you’d assume from its type of mob world drama. There’s the contrition by those who let the one’s they loved down. There’s the escalation of violence on behalf of the brutes wielding power over the “talent.” And we wonder if burnt bridges can be mended in time to put heads together and find a successful solution to the problems at hand. But when the moment arrives for the happily ever after that may or may not be earned depending on your level of investment, Sarrey takes a hard right turn into torture porn territory. What had been a darkly tinged crime flick bolstered by familial melodrama hits the gas and transforms into a nightmare I’d be surprised anyone guessed was coming.

This shift may seem to come out of nowhere, but the subsequent events do work contextually. And if I’m being honest the growing stakes helped me look past what had been a rather run-of-the-mill plotline that did nothing to distract from the obvious budgetary limitations. Sarrey seems to have realized he needed to inject something bolder so as not to lose his audience completely. It may be implausible and overly brutal, but it definitely woke me up to the possibility that things could end unpredictably after all. ‘Sledge’ earned his nickname for a reason and he has no qualms about explaining. The problem is that this horror didn’t arrive earlier because its abrupt introduction sadly proves those close to Gino have been little more than potential fatalities. Whether Rajon or Jessica, early memories cementing true connection can’t compare to both characters’ utility as leverage when chaos reigns. As such, it’s difficult to buy Gino’s seeming ease at brushing off his responsibility in so many heinous acts performed in his name. Sarrey almost makes it seem like this type of body count (either death or torture) is a common thing. A few eggs must break to get a monster off the street without police interference. They’ll all be martyrs — heroes through their pain — yet no tears will be shed because it’s all part of the “game.” It’s a cynical filter to watch everything through considering the goal is to let love prevail. How can you believe any warmth when Gino is so cold about the rest?

This to me is the film’s greatest shortcoming. Sarrey uses so much effort to prove Gino exists in Joe’s mold rather than Duane’s that the reveal he’s actually equal parts of both arrives disingenuously. Maybe not to the story itself, but definitely to the emotional investment coaxed from his audience. It’s a tough sell to watch the carnage later on when we’ve been groomed to believe Gino is a compassionate soul who’d never let himself go that far. Yes, he’ll defend himself and those he cares about, but he’d never let his temper get the best of him to start a chain of events to which there’s no turning back. By the end I lost respect for him. I saw him parroting ‘Gramps’ humanity rather than living it.