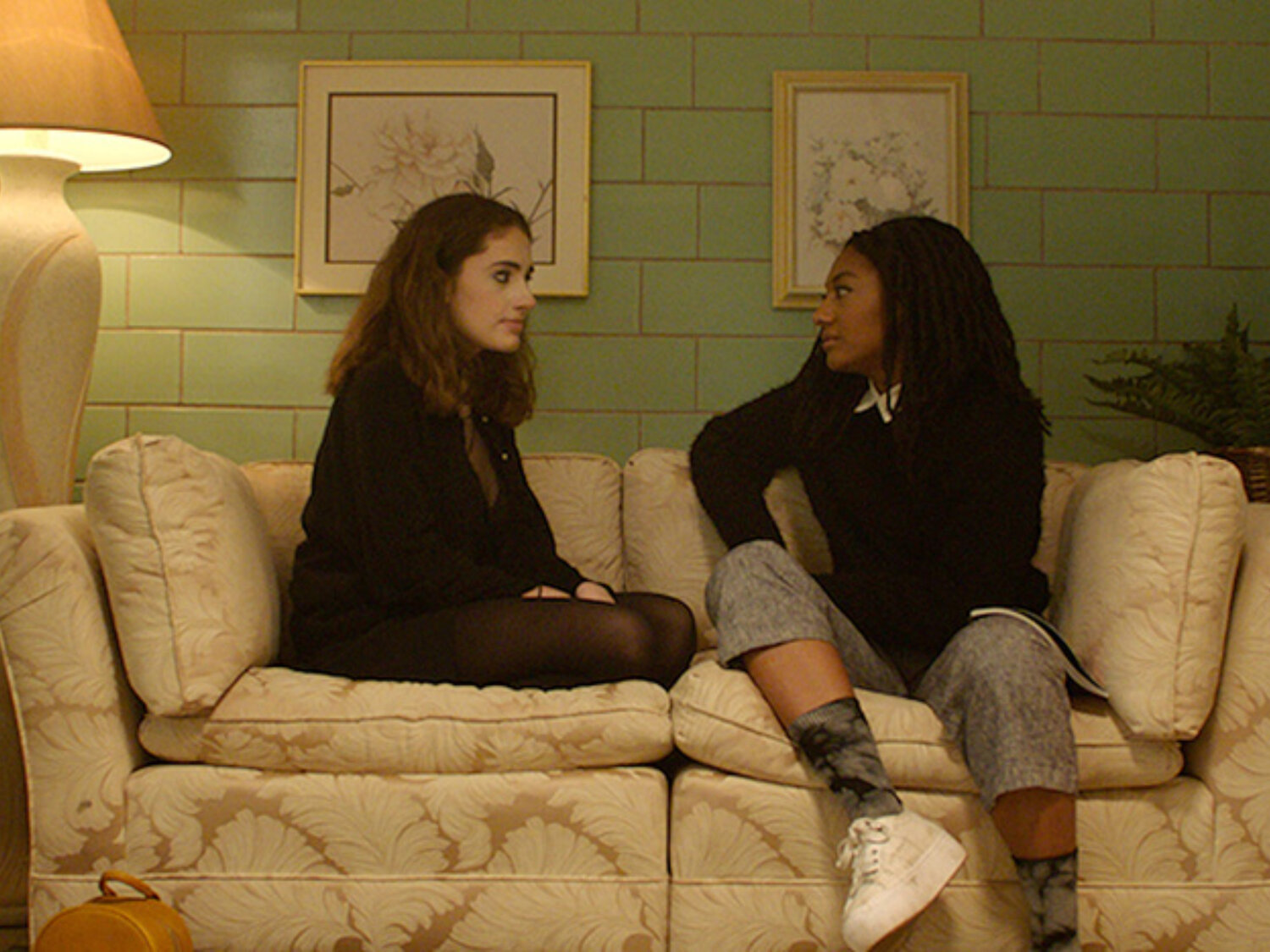 The word tumah in Jewish law is the state of being impure—ritually and morally. And it seems there are many reasons why you might fall under this category as stated in the Torah’s Book of Leviticus. Touch a corpse: impure. Touch something that already touched a corpse? Impure. Touch the decaying flesh of dead animals? Impure. Give birth? Impure: but only for seven (son) and fourteen days (daughter) depending on the baby’s gender. Have an “unnatural” discharge from your genitals (including menstruation)? Yes. You guessed it. Impure. And that’s bad. Nobody wants to be impure. Look at Christians. We’ll say anything on our deathbed for absolution (purity). But today’s youth isn’t dying (wars, famine, etc. notwithstanding). To the living of any faith, purity can always come later.

Except, of course, when it can’t. Just ask anyone at the high school synagogue for young Samantha’s funeral. She will be put through a ritual bath to achieve taharah (purity)—a necessity considering she took her own life—but I’m not entirely sure if a posthumous cleansing is enough in the Jewish faith to open Heaven’s gates. We Christians like to say suicides are persona non grata regardless. It’s all made up beliefs anyway, right? It’s all a performance for the living to attempt processing what happened by filtering it through dogmatic traditions meant to distract us from the pain. That’s what we humans do best, isn’t it? Deflect, repress, and ignore. Why feel something real when you can feel what you’re supposed to feel instead?

It’s why characters like Carrie Lowstein (Madeline Grey DeFreece) are so refreshing and why films like director Olivia Peace and screenwriter Jess Zeidman’s Tahara are too. While she’s traversing this crazy day of mourning in silent uncertainty, everyone else is seemingly looking to capitalize on the event in some personally way. The Rachels are crying their eyes out despite not being friends with the deceased. Zack and Natalie are avoiding it all by getting high off pot brownies. And brownnosers Elaina (Shlomit Azoulay) and Melissa (Jenny Lester) are content to bolster their “perfect student” personas with their teacher (Bernadette Quigley’s Moreh Klein) during a post-ceremony roundtable to process their collective grief. As for Carrie’s BFF Hannah (Rachel Sennott) … she’s looking to get into Tristan’s (Daniel Taveras) pants.

Whether or not vanity is enough for tumah, it’s definitely not a great look. It is, however, very entertaining for audiences. Between Hannah constantly daydreaming about make-out sessions only to fall, drop things, or look silly enough to draw everyone’s attention and the never-ending flip-flopping by the rest when it comes to picking and choosing sympathy or apathy depending on the benefits, the second-hand embarrassment and gossip never disappoints. Carrie might start the film alongside them to a certain extent, but she quickly wakes up to the reality that she’s too often become an outlier the others use as their “willing” pawn to spark jealousies or soften up the true targets of their desire. And as more details arise about Samantha, we discover nobody has learned a thing.

Carrie’s awakening to this realization is two-fold since it starts with a kiss … with Hannah. The latter is so nervous about the chance that maybe Tristan will go for her despite all signs pointing negative that she needles the former until she agrees to tell her whether or not she’s a good kisser. While it does assuage her ego, however, it also validates feelings Carrie has held inside for a long time and perhaps opens the door to the possibility for reciprocation. And yet Hannah simply goes back to talking about Tristan and deflecting from a rumor that she supposedly told everyone but her best friend. So Carrie gets all mixed up as Hannah seemingly leads her around in circles that alternate between carelessly drawn and vindictive.

Carrie becomes a confidant to more than one fellow student this day only to be betrayed or ignored for her trouble. She becomes pushed by Klein to talk about what she’s feeling on the subject of Samantha and ultimately gets chastised when telling a truth to which everyone agrees and yet refuses to verbalize. Suddenly we discover that each person on-screen is selfishly motivated for approval, sex, or piety and they’ll do whatever is necessary to win that prize regardless of how poorly things might turn out in the process. They’ll walk over each other (and especially Carrie) to approach the precipice of their shallow dreams and believe there won’t be any fallout. They’re so wrapped up in their own desires that they forget what brought them here.

That Peace and Zeidman can take this funny, catty, high school comedy of immature kids and transform it into a weighty drama with authentic consequences is no small feat. And they do it both through their characters (DeFreece and Sennott play their roles to perfection) and an experimental visual aesthetic that all but makes the evident wrestling match between religious repression and sexual freedom into a character itself. The majority of the film is claustrophobically squared except when fantasy and reality stirs emotions to expand the frame via colorful rotoscoping and Claymation maquettes. We see what they feel and too often ignore and hope that Carrie will realize her desires are pure. It’s the others’ deception that’s not since honesty isn’t a game. You reap what you sow.