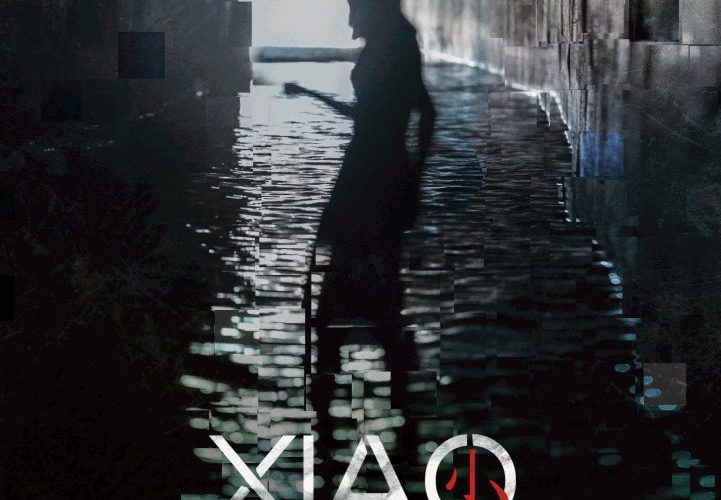 Movies tell stories through characters born out of the filmmaker’s omniscient mind. It’s an exercise in empathy and imagination, obviously, considering no one can ever truly know the experiences, emotions, motivations of anyone else. Expanding on this premise to defy conventional narratives of either first-person subjectivity or third-person objectivity, Taiwanese director Maren Hwang delivers a somewhat different character study prominently structured around second-person POV’s with his feature debut Xiao Mei. The result is a heady take on urban anonymity that slowly grows on you, despite its consistent reluctance to engage.

The titular Xiao Mei is a young girl who has disappeared. We learn this early on from her landlord blabbering away at a face massage. Unloading months’ worth of complaints about his tenant to an expressionless masseuse kneading his face this way and that, the comical if overlong monologue paints a rather dismal picture of hedonistic youth calling for some major intervention.

Cut to the entrance of a local “love hotel” where a couple is about to check in for an hour of undisturbed downtime. The girl in the backseat, whose face is mostly obscured or seen in profile, turns out to be Xiao Mei, but it’s her companion who does all the talking. Recounting to the camera their last hookup as it plays out on screen, the courteous courier reveals more worrisome tidbits about his once-girlfriend, including the fact that she’s a recovering drug addict and that things had taken a turn for the worse after a botched job interview. All the while the girl in question remains a mere reenactor, an outsider in her own story.

Following this pattern of indirect profiling, a total of nine people with ties to Xiao Mei will contribute their impressions and memories of the missing girl. The initial gossipy tone and somewhat monotonous feel of these testimonials gradually fall away when you begin to notice not just the commonalities but also the differences, contradictions between their descriptions of the same person. The mosaic that’s supposed to solve the mystery of a girl and her disappearance ends up illuminating not so much its designated subject matter as the impossibility of arriving at any objective truth when it comes to deciphering a human being.

It’s an inherently frustrating, unsatisfying proposition to never reveal the actual hero(ine) the audience is asked to care about (Xiao Mei does show up in flashbacks eventually but by then the narrative has become so unreliable you can’t be sure who/what you’re seeing anymore), but Hwang’s screenplay wins points for its thoughtful composition beneath deceptively pedestrian packagings. The stories told by the nine related parties are subtly linked together to build an arc all their own – from the goofy to the suspenseful to a sense of profound futility. Every time the faux-interview routine threatens to get old, new layers slyly open up.

Hwang’s direction is lively and fun, actively breaking the fourth wall to mess with the comfort of your spectatorship. While not exactly masterful in its control of pace and tonal shifts, it offers fresh perspectives and succeeded in getting the message across that, ultimately, we’re all constructs of presumptions and projections in the eyes of others. A couple of key scenes, notably the opening shot and the closing sequence, also suggest formidable stylistic flair. In the former, the camera smoothly pans over a half-awakened, breathtaking cityscape to convey a tremendous hush around the millions of lives starting, changing, ending under the same morning sky. The latter tracks a quiet pursuit through the length of a huge sewage duct. Hypnotically shot to capture every radiance reflected by the tepid water, it sends the viewer off on an optically and metaphorically rich note as the object of our attention finally dissolves into the blinding light.