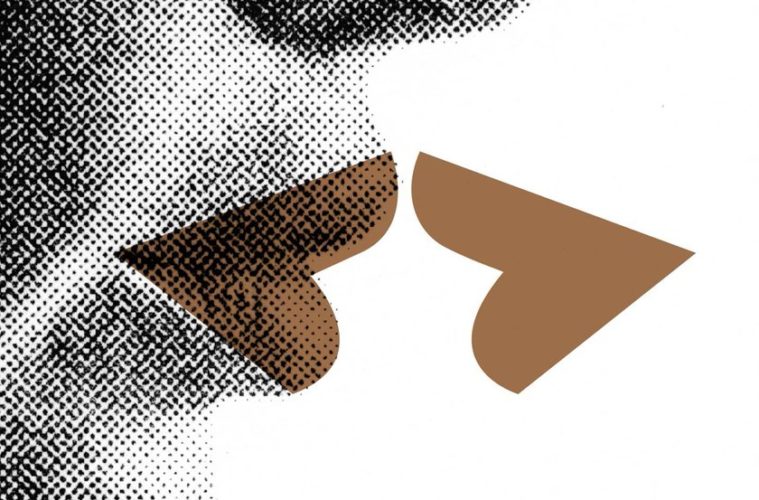 Berlin Review: ‘Animals’ is a Playfully Moody Piece of Paranoia

One of the definitive joys of covering the Berlinale is combing through the vast program of its sidebar sections. Featuring literally hundreds of movies this side of the glamorous competition, it’s often where programmers get to be creative and screen some of the best-kept secrets of the festival. The queer-licious Panorama section won us over with such titles as God’s Own Country, Close-Knit and Skins. Meanwhile, the more experimental-leaning Forum section served up the expected oddities including Somniloquies and Animals, a trippy mindf*ck from Switzerland/Austria.

The setup seems straightforward enough: Nick (Philipp Hochmair) is a chef, about to take six months off to travel the Swiss countryside and collect regional recipes with wife Anna (Birgit Minichmayr), a children’s book author suffering from a case of jealousy and possibly also writer’s block. On the eve of their departure, Nick brings home a good-looking acquaintance Mischa (Mona Petri) as house sitter, which doesn’t sit well with Anna for obvious reasons. After the couple hit the road, the storyline splits in two and things get increasingly weird on both fronts as a series of inexplicable incidents befall all three characters.

As a playfully moody piece of paranoia, Animals is fun to watch. Writer/director Zglinski should be commended for approaching existential angst the old-fashioned way. Hardly ever resorting to graphic imagery or jumpy sound effects, he goes about creeping you out by messing with your perception. Characters, events, causes and effects double back on themselves constantly, rendering the narrative highly unreliable. The resulting disruption of the space-time continuum, quiet and unassuming as it may be, is enough to make you fear the worst without being told what. In the film’s strongest moments – often trivial in nature like a stranger insisting that Mischa is his dead ex-girlfriend – the violent confusion of the situation can be so disorienting you snap temporarily out of this comforting illusion called reality. It’s a grand feeling.

Employing a strong visual design, the interior scenes, whether in classical Viennese apartment buildings or rustic Alpine chalets, are strictly framed, suggestively lit and carry with them a claustrophobic look of seclusion. The great outdoors of Switzerland, on the other hand, are shot with conspicuous vibrancy that by contrast almost screams fake, underlining the surrealist dichotomy surrounding the curiosities. Hochmair and Minichmayr lead an able cast that acts up the craziness with necessary conviction. Even where the writing goes haywire, the actors at least can’t be faulted for not being committed enough.

And yes, the screenplay of Animals sadly does go overboard quite a bit. Instead of focusing on one central hook, Zglinski throws alternate realities, time loops, doppelgänger, déjà vu’s, even some gothic animal horror all into the mix. The result is admirably cerebral but rather gracelessly busy. When every new development gets instantly refuted, spliced with another strand of the story, then further complicated through a blast from the past, at some point the narrative just feels needlessly gimmicky, not to mention utterly exhausting. Riffing so prominently on dimension crossovers and identity crises, the film obviously has Lynchian echoes throughout. But without the exercise of truly masterly control, a lot of that automatic goodwill will eventually be offset by reminders of something minor — Richard Kelly is a name that comes to mind.

The bottom line is, Animals, while overwrought with about 38 twists too many, duly entertains and dares to demand a great deal of its audience. Fans of the genre, especially, will no doubt have a field day reconstructing its jumbled timeline (good luck!). Whether or not anything revelatory will come out of it, however, is another question.