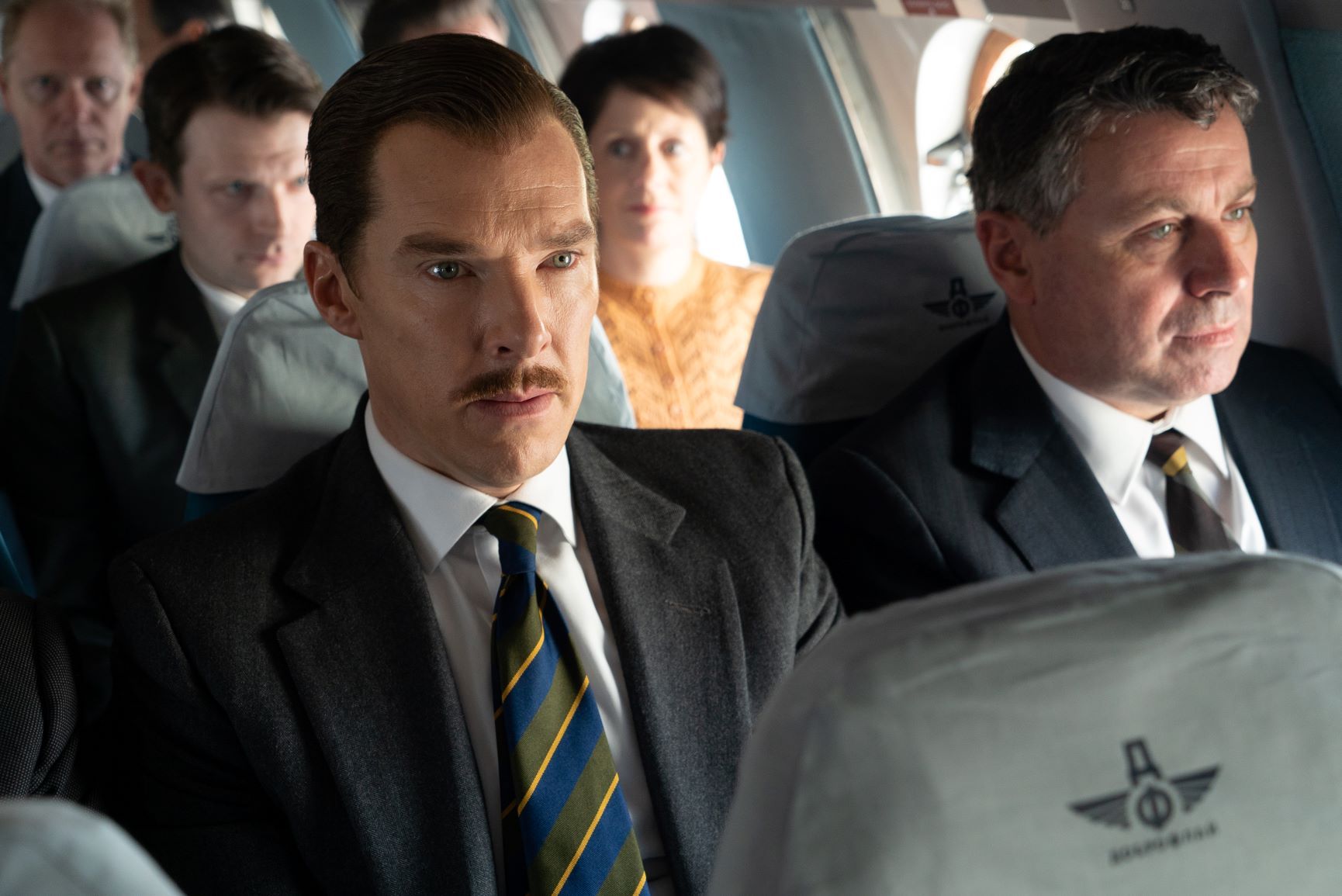 Having taken on Alan Turing, Julian Assange, and Thomas Edison, Benedict Cumberbatch is no stranger to playing real people. He is seen doing it again the new trailer for The Courier, directed by famed theater director Dominic Cooke. Playing Greville Wynne, the real-life businessman who helped penetrate the Soviet nuclear program for MI6 during the height of the Cold War, Cumberbatch is co-starring alongside Rachel Brosnahan and Jessie Buckley in this tale of intrigue. The Courier premiered at the Sundance Film Festival under the name Ironbark and will be released by Lionsgate and Roadside Attractions on March 19.

Dan Mecca said in our review, “From the start, Cooke directs this film at a fast clip. Montages abound with peppy music and establishing scenes cut into action while the dialogue continues off-screen. Things slow way down in the third act, for better and worse. Cumberbatch is reliable as ever in the lead role, acting against Merab Ninidze, who plays Penkovsky with a resilience that’s incredibly effective.”

The Courier opens on March 19 in theaters.