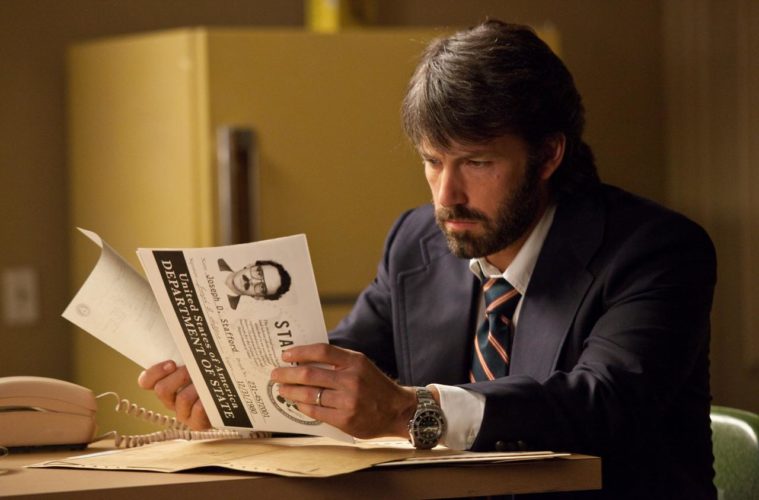 Based on a real-life Iran hostage event, Argo marks the third directing effort from Ben Affleck after after Gone Baby Gone and The Town. Warner Bros. have released the first trailer for the drama today and will be attached to Dark Shadows this weekend. Guided by a fantastic ensemble cast, this is certainly one of my most-anticipated fall movies and this first footage delivers. Based on true events, “Argo” chronicles the life-or-death covert operation to rescue six Americans, which unfolded behind the scenes of the Iran hostage crisis–the truth of which was unknown by the public for decades. On November 4, 1979, as the Iranian revolution reaches its boiling point, militants storm the U.S. embassy in Tehran, taking 52 Americans hostage. But, in the midst of the chaos, six Americans manage to slip away and find refuge in the home of the Canadian ambassador. Knowing it is only a matter of time before the six are found out and likely killed, a CIA “exfiltration” specialist named Tony Mendez (Affleck) comes up with a risky plan to get them safely out of the country. A plan so incredible, it could only happen in the movies.