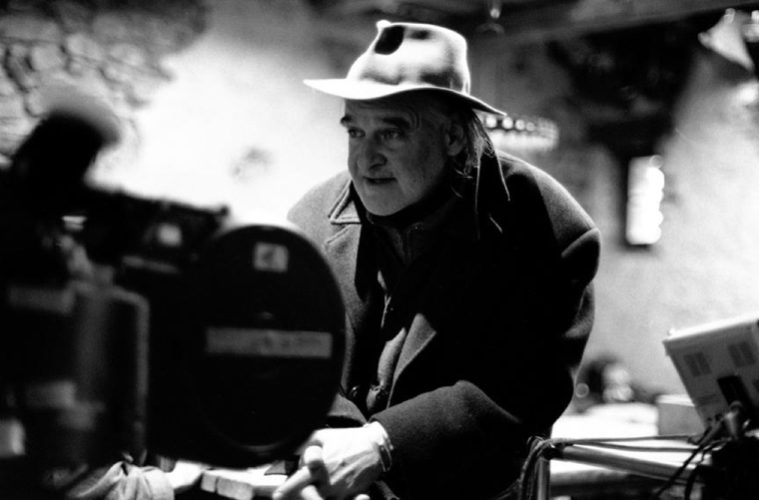 “Do you ever feel an itch to make movies again?,” we asked Béla Tarr during a lively conversation earlier this year at Berlinale, where he presented a new restoration of his 1994 opus Sátántangó. His response: “No. I am doing a lot of things. I’m not bored and I’m not retired and I still want to go ahead. I think, after The Turin Horse, I cannot say anything. It was about the death of everything. The work is complete. Done.”

Well, it looks like he meant strictly narrative films because the Hungarian director will premiere a new documentary this summer. Commissioned by Vienna’s Wiener Festwochen, where it will screen this June, the festival has announced a new film from Tarr titled Missing People. Made up of only a few shots, the film “presents moving images of society’s outsiders, the impoverished and oppressed, whose lives are contrasted with the opulent surroundings of contemporary Vienna.”

There’s no word yet the length of the project or if this more of a museum installation than a film, but those involved describe as the latter, so hopefully it’ll have a life outside of its premiere location. Check out a synopsis below, along with the first images. (Hat tip to Neil Young.)

Vienna is the city with the highest quality of living in the world – this was confirmed yet again in 2018. But the city’s immaculate façade made of Habsburg splendour, Sacher torte and snow-white Lipizzaner horses is only half the story. Many inhabitants do not fit into this picture and are hidden from sight owing to poverty and social hierarchies. Béla Tarr’s Missing People makes them visible again. Tarr’s magnum opus, Sátántangó, is widely regarded as one of the most important works in film history. And according to his director colleague Gus Van Sant, the Hungarian comes closer to the actual rhythm of life than virtually any other filmmaker. This is also true for his new project, which is his first time directing after a long creative break. Using just a few shots, the film shows these invisible people in the kind of place to which they would normally have no access. This work will be presented exclusively during the Wiener Festwochen – at the filming location itself. While the visitors remain amongst theives, only traces of the film’s protagonists are left behind. A powerful plea for humanity.