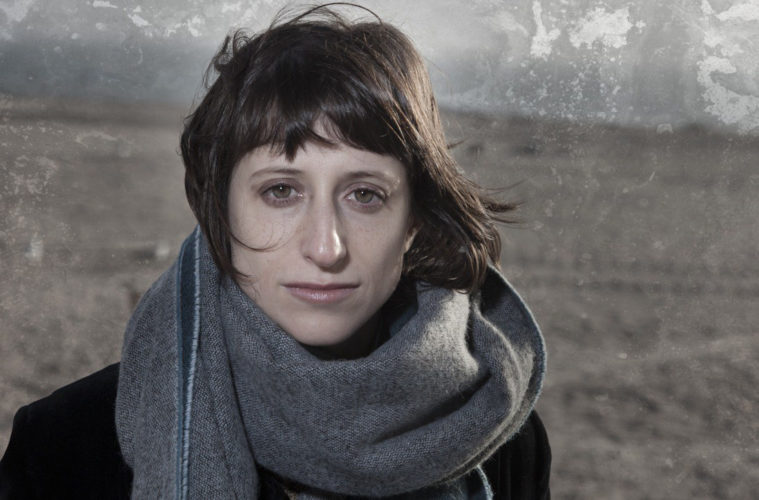 After crafting two of the most vivid, intimate coming-of-age dramas this decade with 2013’s It Felt Like Love and 2017’s Beach Rats, director Eliza Hittman is following it up with another teen-focused film, Never Rarely Sometimes Always, with the welcome news that it has already wrapped production.

Described as an “intimate portrayal of two teenage girls in rural Pennsylvania,” the story follows Autumn and her cousin Skylar who “embark on a brave, fraught journey across state lines to New York City” when “faced with an unintended pregnancy and a lack of local support.”

Produced by PASTEL’s Adele Romanski and Sara Murphy (Moonlight, If Beale Street Could Talk), the film will be distributed by Focus Features. There’s no word if we might see the film by the end of the year, but whenever it’s ready, we’re eager to see what Hittman has crafted next. As we wait, check out her New Directors/New Films Q&A for her last feature.