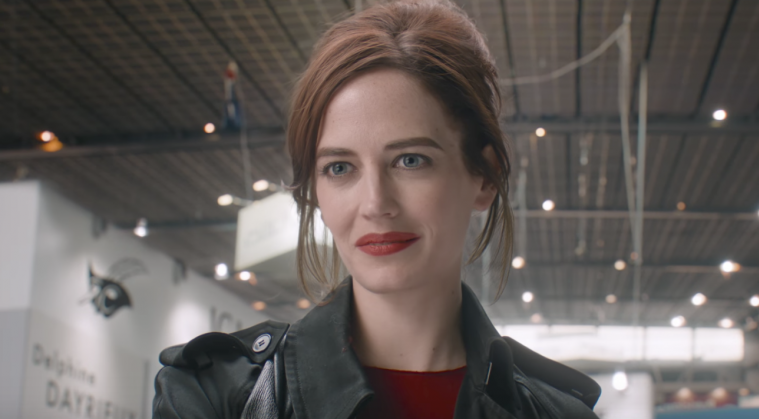 ‘Based on a True Story’ Trailer: Eva Green Weaves a Web of Deceit in Polanski-Assayas Thriller

“A psychological thriller directed by Roman Polanski and co-written by Polanski and Olivier Assayas – elevator pitches don’t get much more promising than that,” we said in our review of Based on a True Story from Cannes. “Sadly, the lackluster outcome proves there’s no guaranteed recipe for success.” Despite being a disappointment at the festival earlier this year, I’m still intrigued to see Eva Green star in a Polanski film, especially one scripted by Assayas.

Ahead of a release in France this December, the first trailer has now landed. We added in our review, “Based on a True Story, adapted from the prize-winning novel by Delphine de Vigan, revisits territory Polanski has mined time and again over the course of his long career. Perhaps too many times, as the film feels like the work of an author thoroughly bored with his material, a sentiment impossible not to share as a viewer.”

See the trailer below for the film starring Emmanuelle Seigner, and we’ll update when subtitles arrive.

Overwhelmed by the success of her latest novel, Delphine is exhausted and has developed writer’s block. She then meets Elle, a smart and intuitive woman who seems to understand her better than anyone. Soon, the intensity of their friendship manifests itself in increasingly disturbing ways.

Based on a True Story opens on November 1 in France and is awaiting a U.S. release date.