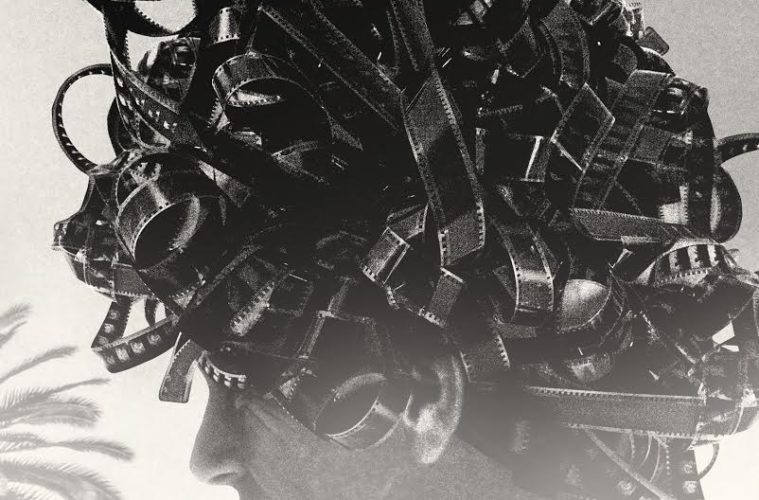 Escapes isn’t the only Michael Almereyda film showing at BAMcinemaFest this year. In fact, it’s not even Almereyda’s only festival entry dealing with memory (the other is melancholic sci-fi tale Marjorie Prime), but it’s certainly the one in which he best approaches how we remember. The documentary (executive produced by Wes Anderson) centers on the life of B-list actor Hampton Fancher, who achieved moderate success largely in part to a lanky handsomeness that made him the right type to play brooding cowboys, con men, and an assortment of supporting characters in TV shows and obscure European films. But what Fancher lacked in prestigious roles he more than made up for in outlandish life experiences, which ranged from becoming a flamenco dancer at age 15 to being picked up in the street and put in a film. Perhaps his most remarkable achievement, and the reason why Almereyda even made a whole film about him, is that he wrote the screenplay for Blade Runner after an unusual encounter with Philip K. Dick.

But reading about Fancher’s life doesn’t compare to hearing him narrate it, and Almereyda makes the most of this Dickensian hero’s qualities by having him share some of his most unique anecdotes. Narration is juxtaposed with cleverly selected and edited shots from TV and film appearances — as well as those of other celebrities mentioned, e.g. his friend Brian Kelly of Flipper fame, and his former romantic partners Teri Garr, Sue Lyon, and Barbara Hershey — that give Escapes the shape of a collage or a Russian doll, depending on how Fancher is telling the story.

In allowing him to speak his mind, Almereyda turns Fancher into an unreliable narrator who isn’t always totally likable. He speaks ill of women and calls Mexican immigrants “wetbacks,” like the racist relative who claims he just never learned the right terms for non-white people. Since his stories are so self-centered and full of terms that make one squirm, it’s easy to wonder if he’s telling the truth. Are his anecdotes based in reality or simply an actor’s attempt to make his life sound more grandiose than it was? When he tells of a time the National Gallery of Art in Washington D.C. was opened only for him, we can envy the privilege, but also wonder if it wasn’t just a case of him showing up earlier, at an hour when it would’ve seemed he was all by himself.

Fancher seduces the ear and imagination by relentlessly spitting names and dates, giving us no time to breathe and question his remarks. But if you look past his occasionally unpleasant way of telling stories, he proves to be an anachronistic figure, a man trapped in the amber of Hollywood dreams. Perhaps all of his tales are true — but were that the case, the film’s title would seem odd. Who would want to escape a life of such adventure? Almereyda uses a title card in which Tinseltown is referred to as the “land of make believe,” and if that’s true, Fancher could very well crown himself a prince of pretense — a man born to be in the movies.

Escapes screened at BAMcinemaFest and opens on July 26.