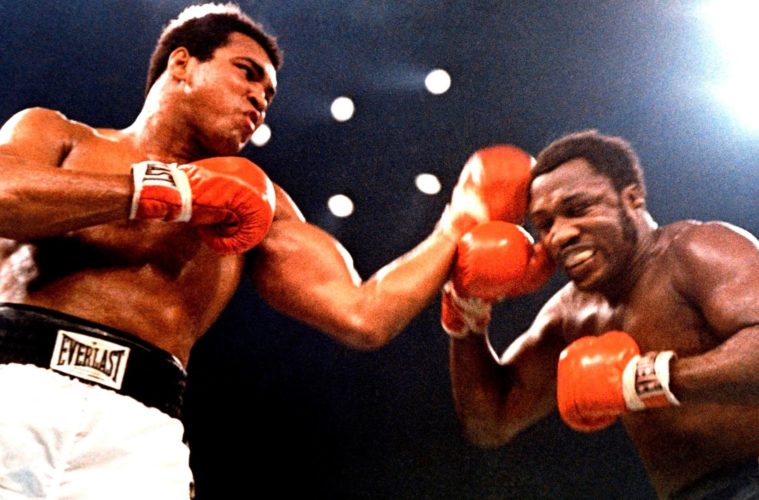 It’s been known for some time that Ang Lee would be making a technically innovative drama about the Ali-Frazier bout Thrilla in Manilla, and being that the director’s probably buried in post-production on his next feature, Billy Lynn’s Long Halftime Walk — another “technically innovative” project, though spec details make me wonder if the thing could burn out your eyes — it’s still a bit of time away. Yet his longtime collaborator, James Schamus, is doing his own press run for Indignation (one of our favorites from this year’s Sundance), someone is always interested in hearing what Ang Lee’s up to, and the timing on any notice is sadly relevant, given this past weekend’s news, so here we are, then, with an update of sorts.

Speaking at Sundance Film Festival London (via Screen Daily), the multi-hyphenate revealed that this four-years-in-the-making project, “a whole leap in sensorial [experience],” will resemble Billy Lynn for being “3D, shot at 120 frames per second, in 4K,” while actors are “matched with digital avatars and single-set edited.”That’s quite the set-up for a boxing movie, if not the most practical — it also resembles Billy Lynn for being a problem, projection-wise, with Schamus saying, “There is no theatre in the world except Ang’s editing room in which you can actually see that film.” Is anyone itching for an invite?

Or, more seriously: can the three-time Oscar winner push industry change? Interest in his next picture’s been high for some time, and the footage presentations have impressed exhibitors — which might position it as more of a test case than singular cinematic experience. Regardless of what the next several months hold, I look forward to a 4K, 3D, super-clear punch in the face.

While his Ali-Frazier film is aiming to shoot next year, meanwhile, see a poster for Indignation, which will be released this July: