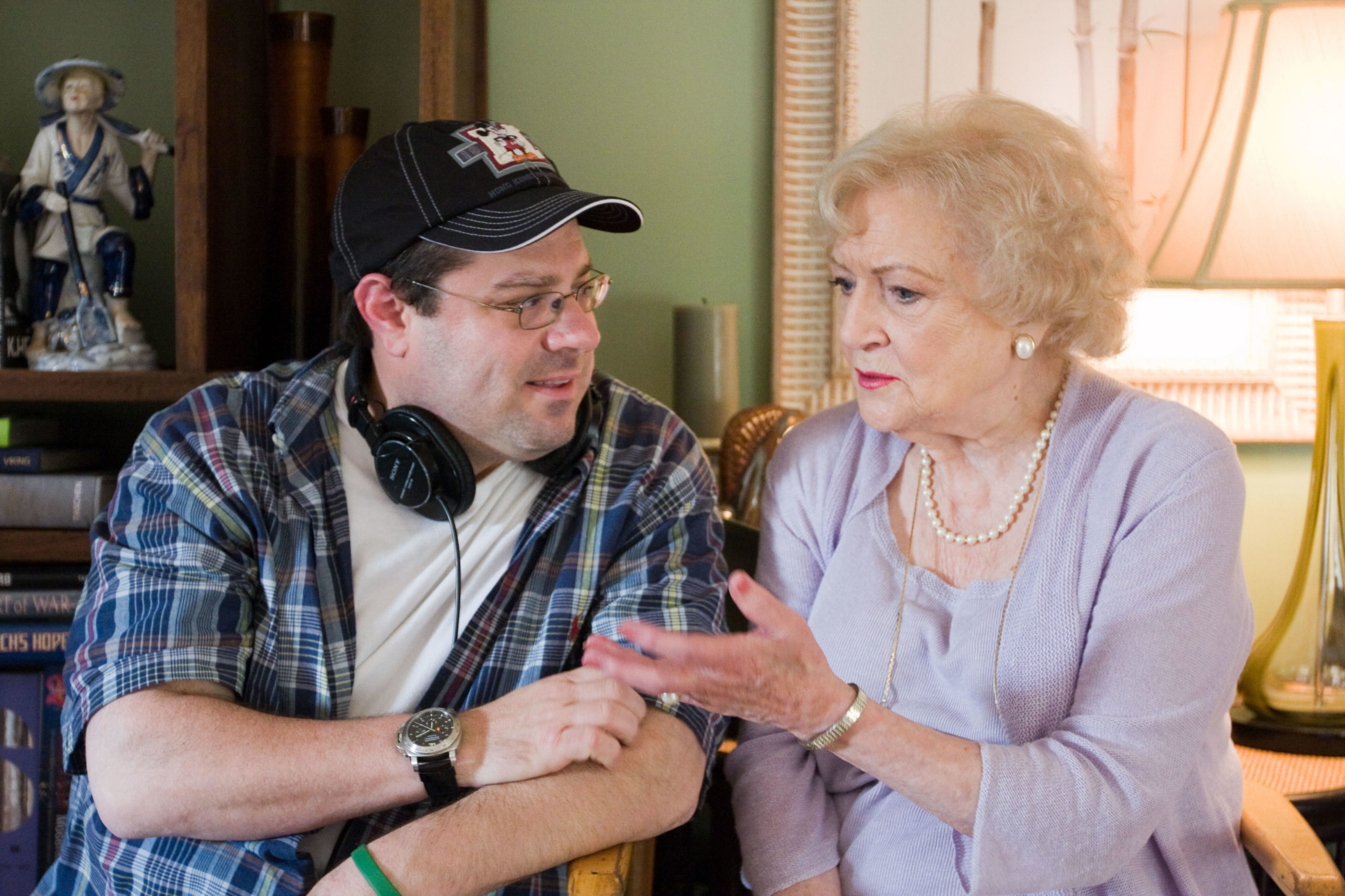 Andy Fickman Hired to Direct Remake of ‘Over My Dead Body’ This doesn’t hold a lot of promise. Variety reports that Andy Fickman has been hired to direct Over My Dead Body, a U.S. remake of the 1995 German comedy Nur über meine Leiche. The movie follows a womanizer who ends up in Hell after dying and strikes a deal with the Devil himself: if he can fix the broken hearts of three women whom he wronged while he was alive in three days, he will be allowed a second chance at life. TV writers Jeremy Miller and Dan Cohn (HBO’s Entourage, the ABC show That Was Then) have also been hired to pen the screenplay (the 1995 original was written by Rainer Matsutani and Sebastian Niemann).

While Over My Dead Body doesn’t have the worst (or most original) premise in the world, Flickman’s resume is insanely spotty (The Game Plan, She’s the Man, You Again, Race to Witch Mountain), filled with broad and lazy comedies, so it’s safe to say that Over My Dead Body will more likely than not suffer the same fate. Barring any interest from an A-list star, this seems like the sort of comedy that sees release in September and then promptly falls off the map immediately afterwards. But if Flickman’s next directorial effort, the Billy Crystal comedy Parental Guidance (due this Christmas), ends up being worthwhile, that could turn the tide on the ambivalence that Over My Dead Body inspires. No pressure though.

Have you seen the original 1995 Over My Dead Body? Will an American remake do it justice?