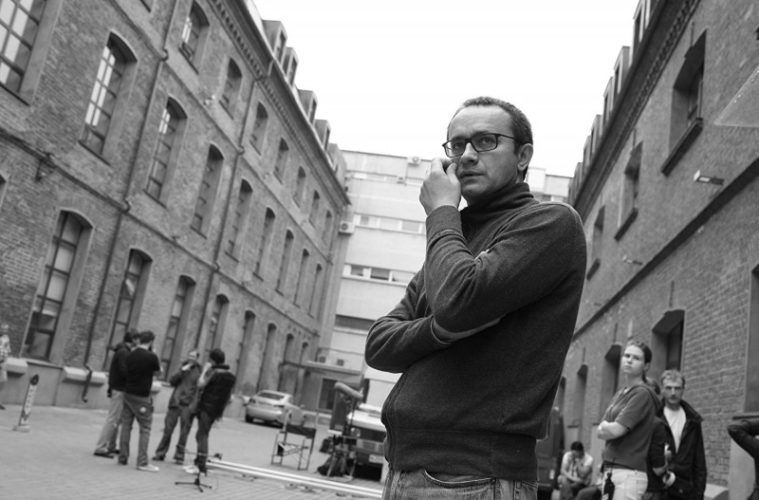 Arriving in theaters this weekend is Andrey Zvyagintsev’s Leviathan follow-up Loveless, which is nominated for Best Foreign Language Film at this year’s Oscars. One of our top 50 films of last year, we said, “Filmed with icy precision in cold, anonymous Moscow, with some of the year’s best cinematography – by Zvyagintsev regular Mikhail Krichman – the film is upfront, provocative and, in its bitterly satirical testimony of the decay of Russian cultural life, according to some critics blunt. But it’s in that vein that Zvyagintsev so powerfully confronts the domestic terror of the central missing-child drama. Really, Loveless is the great horror film of the year.”

In anticipation of the release, today we’re featuring the director’s ten favorite films, which comes from his ballot in the latest Sight & Sound poll. Among his selections are films that also share strong religious symbolism, if more overt than the Russian director’s work, including Andrei Tarkovsky’s Andrei Rublev, Robert Bresson’s Diary of the Country Priest, and Carl Theodor Dreyer’s Ordet. Also featuring Michelangelo Antonioni’s best film, and of-overlooked films from Ingmar Bergman and Louis Malle, check out his favorites below.

The Child (Jean-Pierre and Luc Dardenne)

Hour of the Wolf (Ingmar Bergman)

Woman in the Dunes (Teshigahara Hiroshi)