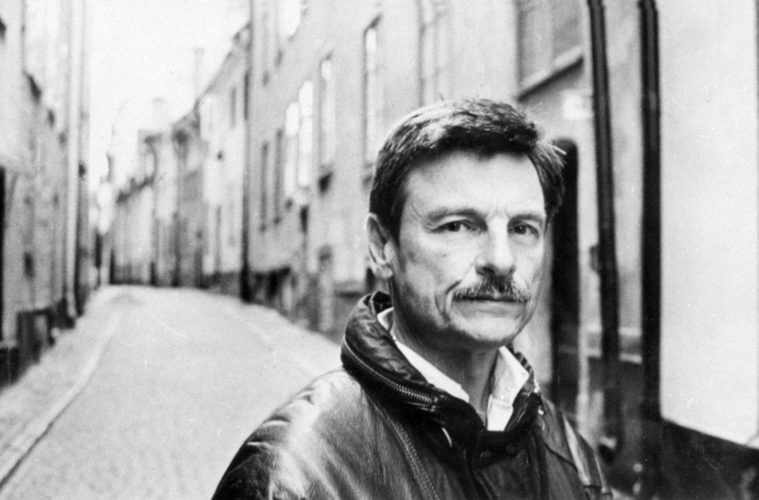 After highlighting Akira Kurosawa‘s 100 favorite films, it’s time to take a look at another master director’s preferences. Andrei Tarkovsky, who gave us seven narrative, feature-length films over his career, sat down with Leonid Kozlov in 1972, around the release of his masterpiece Solaris, to discuss his favorite films.

In the years following, he’d go on to talk more about the films he admired in his book Sculpting in Time and elsewhere (which Mubi has a comprehensive post on), but with Kozlov he provided his 10 favorites. Posted at Nostalghia (via Open Culture), they provide a background for the formation of the list. During an interview, when asked to provide his favorites, the director first wrote the names of Buñuel, Mizoguchi, Bergman, Bresson, Kurosawa, Antonioni, Vigo, and Dreyer down below formulating his selections.

As one can see in his list of ten, the correlations of spiritual themes and patient filmmaking mirrored in his work are vivid. (However, his preferences didn’t strictly lie in the art house; before he passed away, Tarkovsky got a chance to see The Terminator, which he reportedly loved). The director also only included one silent feature, City Lights, because he “saw the cinema’s first 50 years as a prelude to what he considered to be real film-making.”

Check out his list of ten below, including trailers for all (notably check out the preview for Robert Bresson‘s Mouchette, which was cut by Jean-Luc Godard), and watch a one-hour interview with Tarkovsky along with a documentary.

How many of Tarkovsky’s top 10 have you seen? Do you share his admiration for the selections?