An Akira Kurosawa Classic Gets Reimagined in New Trailer for Living 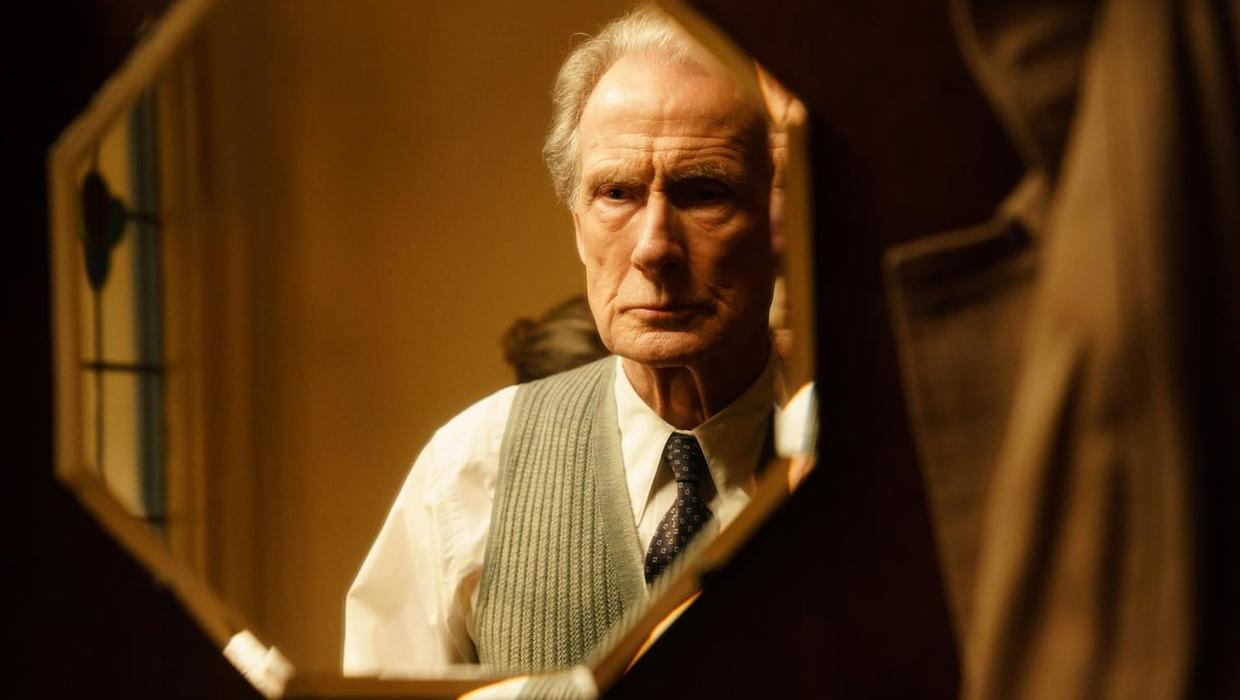 While it’s easy to agree that most remakes these days seem solely concocted for economic rather than artistic reasons, every once in a while a remake comes along conveyed with some genuine craft. Living, directed by Oliver Hermanus and written by the great Kazuo Ishiguro, reverently adapts Akira Kurosawa’s classic Ikiru while still finding new life to the story.

Led by Bill Nighy, the film follows an ordinary man, reduced by years of oppressive office routine to a shadow existence, who at the eleventh hour makes a supreme effort to turn his dull life into something wonderful ––into one he can say has been lived to the full. Ahead of a release next month from Sony Classics, the first trailer has now arrived.

Dan Mecca said in his review, “Let us then use this space to celebrate Bill Nighy. The Surrey-born performer made a name for himself in the National Theater in the ’80s & ’90s before exploding on the worldwide film stage in the early 2000s with scene-stealing turns in Love Actually, Underworld, and the Pirates of the Caribbean sequels. In the decades since he’s only widened his scope of performance and general recognition. Which makes Living, written by the great Kazuo Ishiguro and directed by Oliver Hermanus, a quite lovely inflection point for the lifelong thespian. It’s quite possible he’s never been better.”