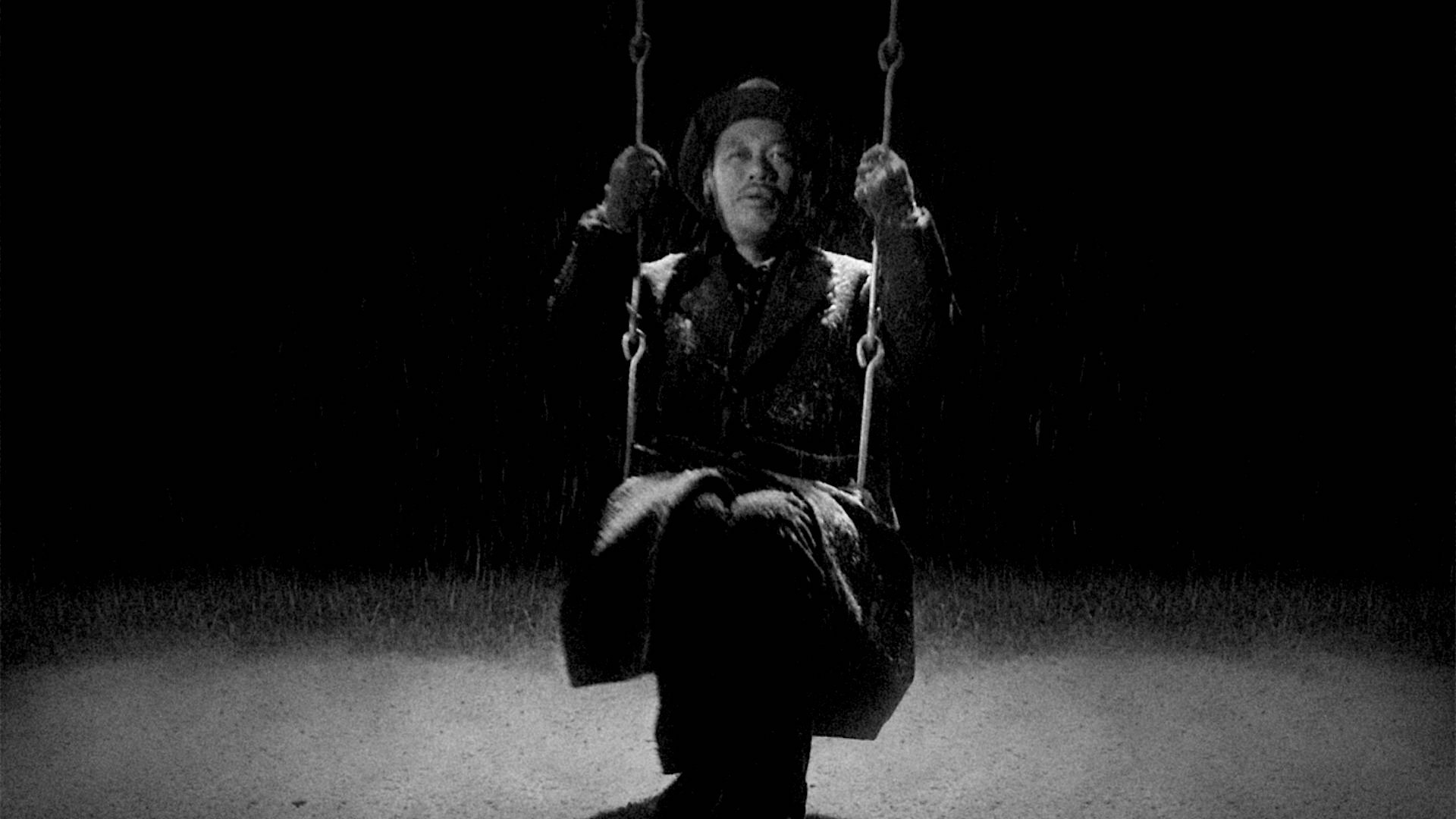 Akira Kurosawa’s 1952 classic Ikiru––which we recently highlighted in our feature exploring the best films about mortality––is getting an English-language adaptation. The original film, partially inspired by Leo Tolstoy’s The Death of Ivan Ilyich, follows Takashi Shimura’s character, who receives a terminal diagnosis of stomach cancer and attempts to come to terms with his impending death.

THR reports that acclaimed writer Kazuo Ishiguro (The Remains of The Day and Never Let Me Go) has now scripted a new take on the story, which will be directed by Oliver Hermanus (Moffie, The Endless River) and set to star Bill Nighy and Aimee Lou Wood. The English-language version will be titled Living, which takes from the original’s translation of To Live, and will move the story to 1952 in London. Check out the synopsis below.

Nighy will play William, a veteran civil servant who has become a small cog in the bureaucracy of rebuilding post-World War II England. As endless paperwork piles up on his desk, he learns he has a fatal illness. Thus begins his quest to find some meaning to his seemingly monotonous life before it slips away.

He first attempts, with limited success, to throw himself into debauchery during a wild night in Brighton in the company of a bohemian writer he befriends there. Arriving back in London, he then ignores family and work responsibilities for days on end. But soon he becomes intrigued by Margaret, a young co-worker in his office, who appears to exemplify exactly what life and living is — and what may so far have passed him by. As their friendship grows, she — inadvertently — shows him a way to face down his mortality: how to harness his years of experience and dedication into a final supreme effort to push through, against all odds, a modest, much-delayed project for children in a poor district of East London.

Backed by executive producer Ko Kurosawa, Akira Kurosawa’s grandson, Oscar-nominated production designer Fiona Crombie (The Favourite) has also joined the project, which will begin production in the UK this spring. With impressive talent attached, especially Ishiguro’s hand in the adaptation, we’re curious to see the path this version takes.

“The inner story suggests that it’s the responsibility of each of us to bring meaning and satisfaction to our life,” said Ishiguro. “That even against the odds, we should try to find a way to be proud of, and happy with, the lives we lead. I believe this story can speak to the many of us obliged to spend long hours each day anchored to desks and screens — all the more so in this era of COVID — struggling to see what our individual contributions can possibly amount to within the broader picture.”

Watch a video essay on Kurosawa’s classic below.