Alexander Payne and Paul Giamatti Reteam for The Holdovers 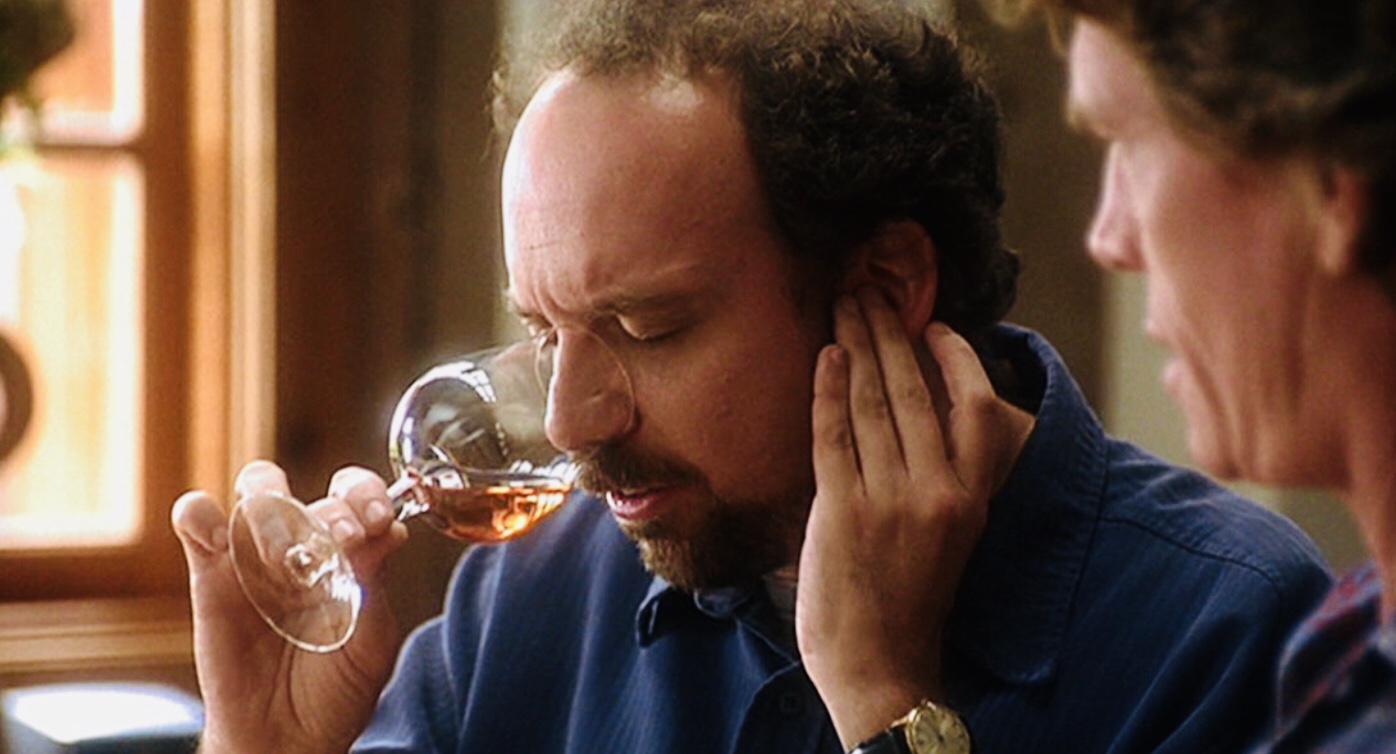 It’s been quite a struggle for Alexander Payne to get his next film off the ground. Following up his biggest project yet, scope-wise, with Downsizing, he’s been attached to The Burial, The Menu (now in the hands of another director), a Babette’s Feast reimagining, and even a Mads Mikkelsen-led film that got shut down mere days before production was set to take place. Now, it looks like he’s finally found a film that will move forward.

Payne is set to reteam with his Sideways star Paul Giamatti for a new comedy titled The Holdovers, Deadline reports. Scripted by David Hemingson (Whiskey Cavalier, The Catch), Payne sparked to the story after watching an undisclosed 1930s French film about boarding school life––Jean Vigo’s Zero for Conduct, maybe? Featuring Giamatti’s character as a prep school teacher in 1970, he sticks around during Christmas break to supervise students who can’t go home. Check out the synopsis below ahead of production kicking off early next year in New England.

Giamatti plays a universally disliked teacher at the prep school Deerfield Academy. His non-fans include his students, fellow faculty and headmaster who all find his pomposity and rigidity exasperating. With no family and nowhere to go over Christmas holiday in 1970, Paul remains at school to supervise students unable to journey home. After a few days, only one student holdover remains — a trouble-making 15-year-old named Angus, a good student undermined by bad behavior that always threatens to get him expelled. Joining Paul and Angus is Deerfield’s head cook Mary—an African American woman who caters to sons of privilege and whose own son was recently lost in Vietnam. These three very different shipwrecked people form an unlikely Christmas family, sharing comic misadventures during two very snowy weeks in New England, and realizing that none of them are beholden to their past.

“The story focuses on one kid in particular, a real smart ass troublemaker, who’s 15 years old and a good kid underneath,” Payne said. “His widowed mother has recently married a rich guy and she wants to use this vacation as her honeymoon. At the last minute she breaks the kid’s heart and tells him he has to stay at the school. Selected this year [to watch the stranded students] is Paul Giamatti, this curmudgeonly walleyed disliked history teacher. Eventually, the other three or four boys find other places to go and it becomes a two-hander, but actually a three-hander because of the cook who stays behind and it becomes about the adventures of these three over a very snowy Christmas holiday in New England.”

As we await more details, check out Payne’s visit to The Criterion closet.