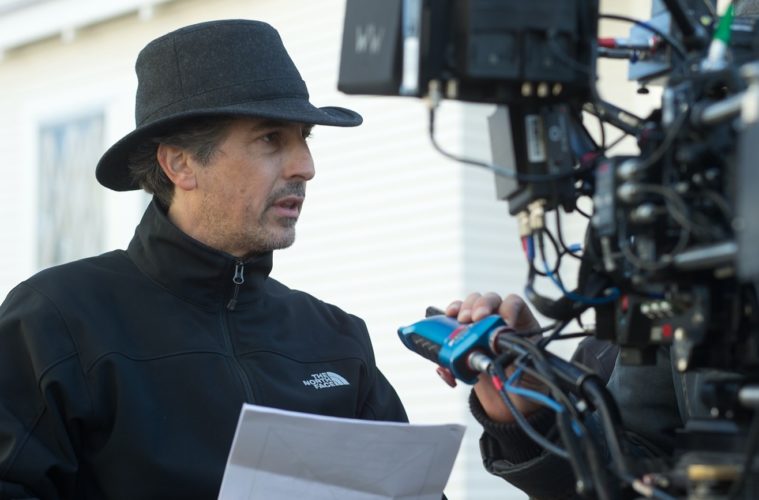 Alexander Payne to Direct ‘The Burial’

While his most ambitious film was also his most disappointing, Alexander Payne’s Downsizing still deserves a look if you missed it in theaters. Thankfully, it hasn’t taken long for the director to bounce back as news of his follow-up has already arrived. He will next direct the drama The Burial for the production company Amazon Studios, Deadline reports, a project which Stephen Frears was circling at Warner Bros. over a decade ago.

As scripted by Doug Wright, the film seems more in Payne’s past wheelhouse, following Jeremiah O’Keefe, an owner of funeral homes in Mississippi, who takes on a conglomerate after he claims he’s been financially cheated. He’s represented by “flamboyant” lawyer Willie Gary as they (true story spoilers?) successfully sue for $500 million back in 1995. Gary, dubbed as “The Giant Killer,” was one of eleven children in a family of migrant workers, and should make a promising lead role for a black actor.

Watch Payne’s recent visit to The Criterion Collection closet below.