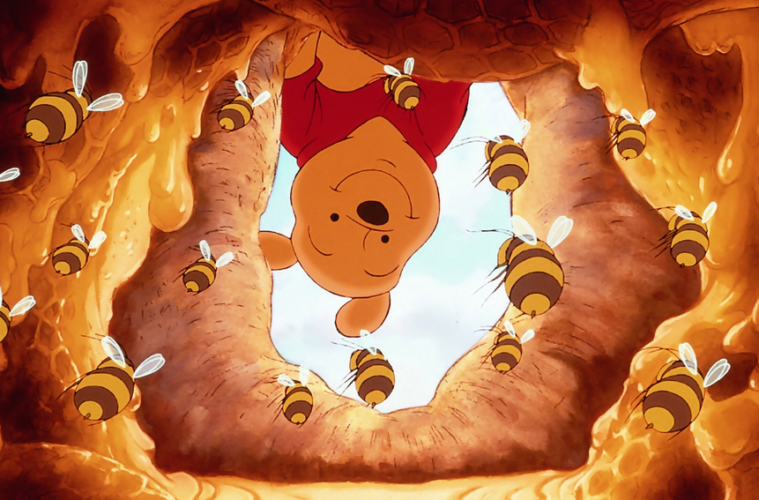 It’s only a mere day after April Fool’s, but today brings a news story that could’ve easily passed as one of yesterday’s finest joke headlines. However, it is indeed real. As Ain’t Them Bodies Saints director David Lowery completes production on his Pete’s Dragon reboot for Disney, it looks like things went quite well, as the studio has announced another unlikely pairing for one of their updates.

According to Deadline, writer-director Alex Ross Perry has been set by Disney to script a new live-action adaptation of Winnie the Pooh. The filmmaker behind the divisive dramas The Color Wheel, Listen Up Philip, and, most recently, Queen of Earth is probably the among the least-expected choices to handle such a property, yet he makes us infinitely more curious about the endeavor.

In the words of @davidlowery: “I imagine a lot people are about to be very confused.”

There’s not much information on the story yet, but it’ll follow Christopher Robin as an adult (Jason Schwartzman, please) as he returns to the Hundred Acre Wood, perhaps as a self-obsessed cynic. As we await more details, check out our interview with Perry (in which Winnie the Pooh is not discussed) and reviews of his films here, as well as a pair of conversations below.

What do you think of Perry taking on a Disney adaptation?