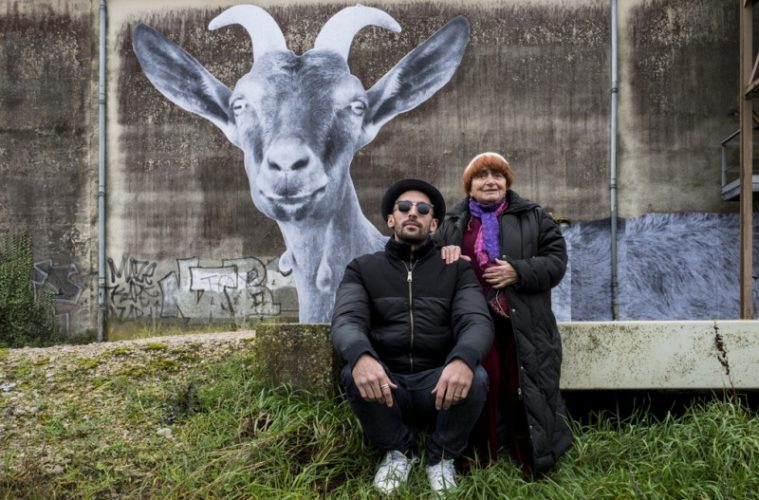 The involvement of Agnès Varda is all one genuinely needs to anticipate a project. But considering her new documentary is her first feature in nearly a decade and one that looks to find the filmmaker just as fascinated with the playfulness of cinema as ever, our excitement is at a fever pitch.

Visages, Villages sees the French New Wave legend teaming with artist JR as they take a journey through the countryside of France in search of unique images and their source. Ahead of a Cannes premiere out of competition, check out the synopsis, trailer, images, and poster below, and return for our review shortly.

Agnès Varda and JR have things in common: their passion for images in general and more particularly questioning the places where they are showed, how they are shared, exposed.
Agnès chose cinema.
JR chose to create open-air photographic galleries.
When Agnès and JR met in 2015, they immediately wanted to work together, shoot a film in France, far from the cities.
Random encounters or prepared projects, they will go towards the others and get them to follow them on their trip with JR’s photographic truck.
The film is also about their friendship that grows during the shooting, between surprises and malice, laughing of their differences.