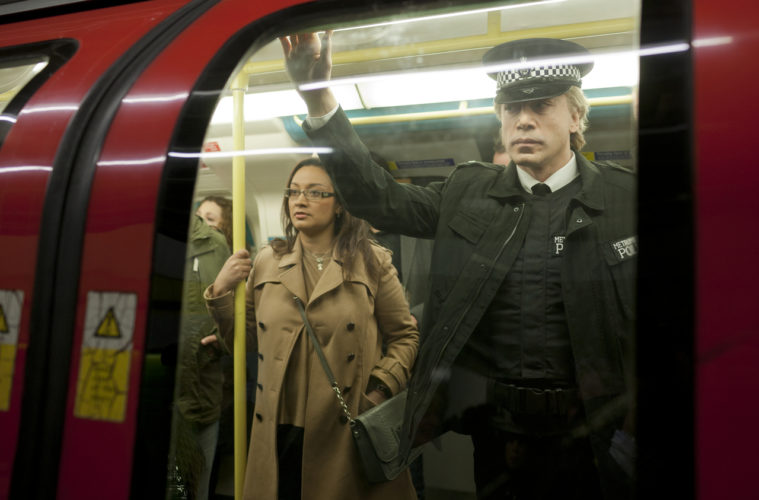 It’s pretty simple. You’ve got Adele‘s excellent theme song. Then you have some wonderful-looking footage courtesy of cinematographer Roger Deakins. Put the two together and you have a rockin’ new trailer for Sam Mendes‘ latest blockbuster. Following the first clip, in what should be the last surprise on our 50th anniversary of James Bond, one can see the new trailer below, clocking in just over a minute, before your weekend kicks off.