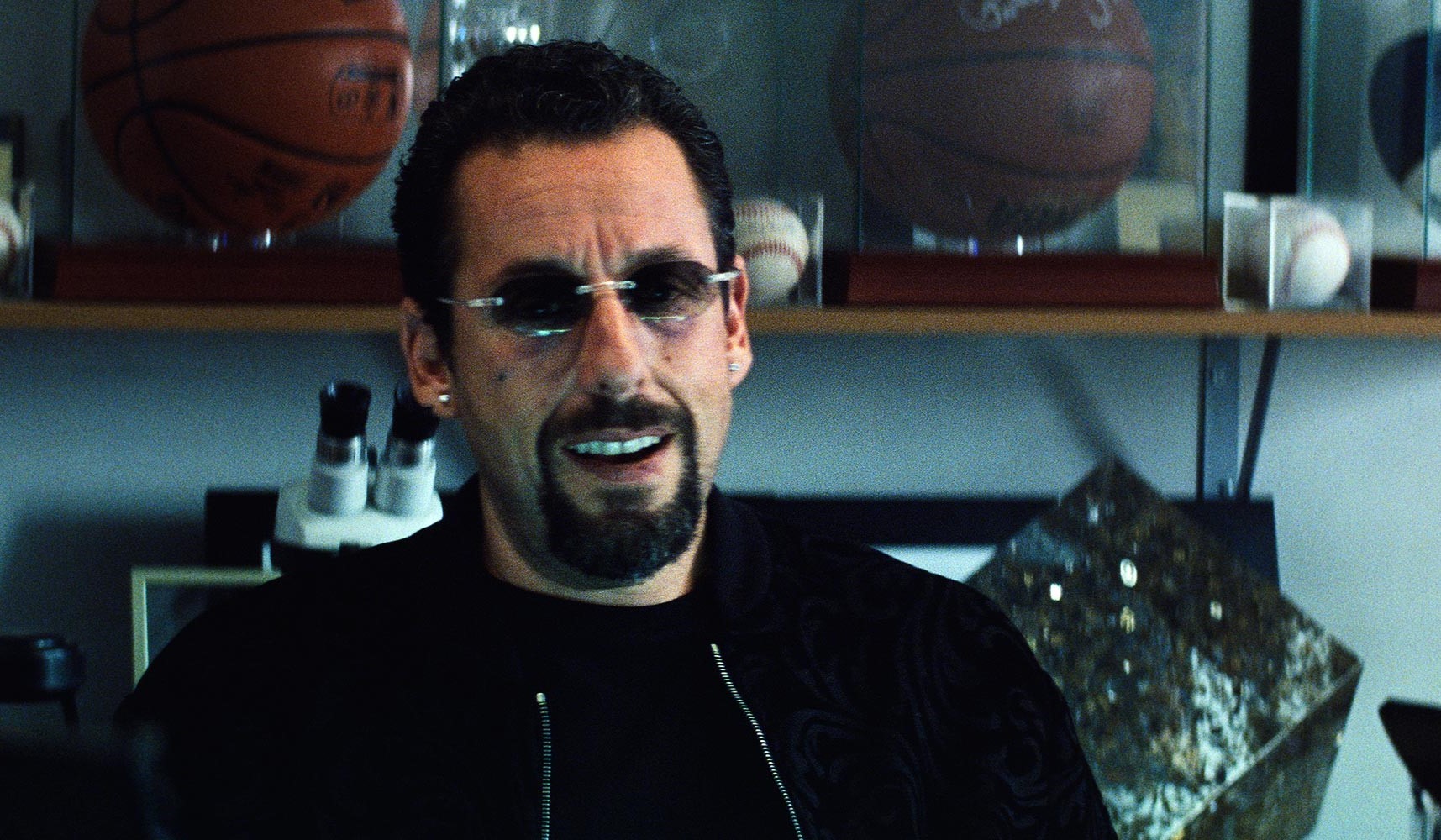 “If I don’t get it, I’m going to f—ing come back and do one again that is so bad on purpose just to make you all pay,” Adam Sandler said last year, speaking of hopeful Oscar glory with Uncut Gems and what the consequence may be if he was left out of the conversation. Well, he didn’t get a deserved nomination, however his next project still holds some strong promise.

Sandler will star in Hustle, a new drama from director Jeremiah Zagar, whose latest film, the Sundance winner We the Animals, was released in 2018 and led the Film Independent Spirit Awards nominations. Set up at Netflix, the script by Taylor Materne and Will Fetters follows an American basketball scout (Sandler) who is unjustly fired after discovering a once-in-a-lifetime player abroad. The scout decides to bring the player to America to prove that they both have what it takes to make it in the NBA.

Coming off the world of NBA in Uncut Gems, Sandler will get some more athletic star power here as LeBron James will produce the film with his SpringHill Entertainment alongside Happy Madison and Roth/Kirschenbaum Films.

See the trailer for Zagar’s fiction debut below, which is now on Netflix. Read our review here and interview here.